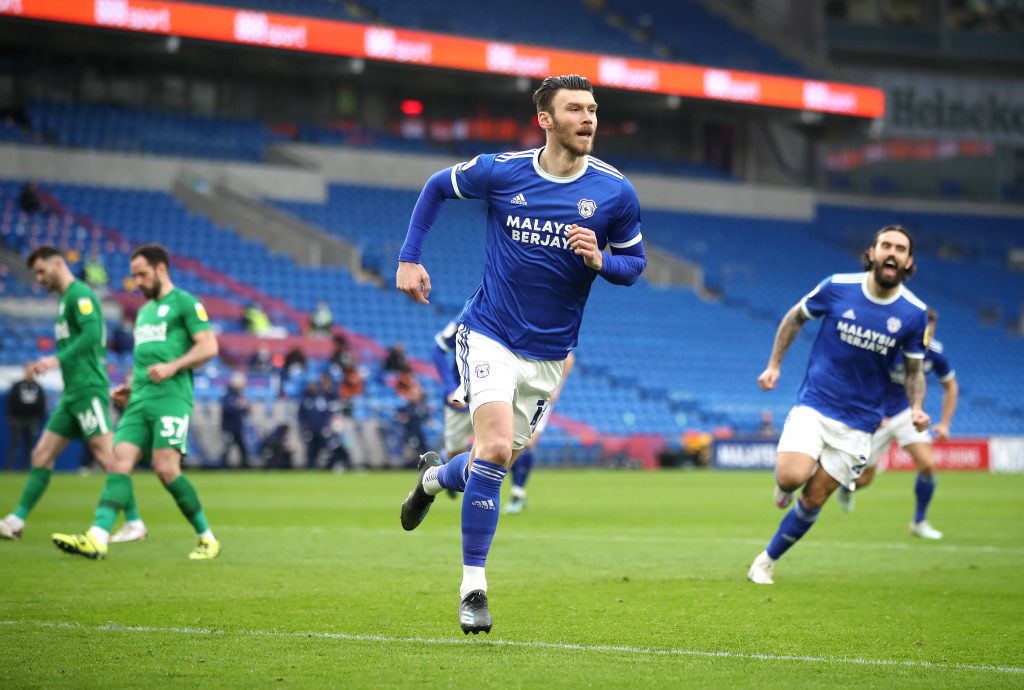 CARDIFF CITY and Preston North End face off in an all-Championship affair on Sunday with a place in the FA Cup fourth round at stake.

If you’re looking to watch the FA Cup third round clash between Cardiff City vs Preston North End, then bet365 have you covered.

If you are a new customer, you can sign up to bet365 and watch their Cardiff City vs Preston North End live stream by opening an account. You must make sure your account is either funded, or that you have placed a bet in the last 24 hours prior to the event to be able to watch.

Cardiff have had a season to forget as they sit four points above safety and they were in danger of a relegation fight until Steve Morison steadied the ship.

The FA Cup may be a welcome distraction from their struggles in the league where they are winless in their last four. However, two draws against Birmingham and West Brom mean Cardiff have shown signs of improvement.

The Bluebirds may struggle against a ressurgent North End side who have moved to 14th in the league since Ryan Lowe took charge in mid December.

Since then, North End have won their two games against Barnsley and Stoke City and Lowe will be itching for a Cup run to help boost the confidence of his squad further.

The vistors have lost their last four matches against Cardiff, but we can see that changing on Sunday afternoon with North End in solid form under Lowe.

When does Cardiff vs Preston kick off?

Ryan Giles was recalled by Wolves and Aden Flint is ruled out through suspension, but Seaon Morrison and Joel Bagan could return in defence and midfield respectivly.

Striker Keifer Moore is ruled out after testing postive for coronavirus.

Alistair McCann is likely to replace Daniel Johnson in attacking midfield with Liam Lindsay to be recalled into the defence.