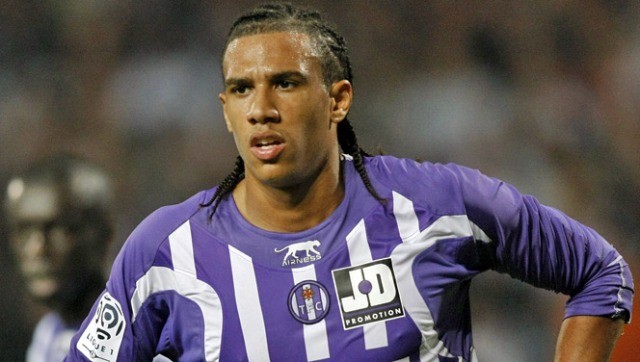 French Ligue One side Toulouse have been inundated with enquiries for their highly-rated midfielder Etienne Capoue this summer, and Premier League side Cardiff City are said to be the favourites to procure his signature.

The 25-year old has shot to attention most notably in the last 12 months and has been linked to a number of sides across Europe. Last season, he made 34 League appearances, scoring seven goals.

Cardiff City manager Malky Mackay has admitted he is going all-out to sign the France international. The Bluebirds offered £9M for the midfielder, which was accepted, and now the side have to undergo personal terms.

‘Now the clubs interested in Etienne have to know we will not accept any offer inferior to the one from Cardiff.’ – Toulouse chairman Olivier Sadran.

Premier League sides Liverpool and Arsenal have both been linked with the Frenchman throughout this summer, but have yet to make their interest official. Toulouse have already admitted they will accept any offer matching the £9M bid.

However, many feel Capoue seems more likely of signing for Cardiff, as Mackay spoke about talks being in the advanced stages between both parties.

‘We’ve been in constant dialogue with Toulouse for the last week. We’re in discussions and negotiations – it’s ongoing.’

As Cardiff City are the only side to have made a bid, naturally they appear in the driving seat. Until another side step up their interest this summer, the Bluebirds face no competition and will expect Capoue to commit to the newly-promoted Premier League side soon.

Should the 25-year old join them, he will be their most expensive transfer ever – breaking the record only recently set by Andreas Cornelius (£7.5M).

Etienne Capoue has made 196 appearances in total for Toulouse, scoring 13 goals. He has represented France on six occasions, with one goal.