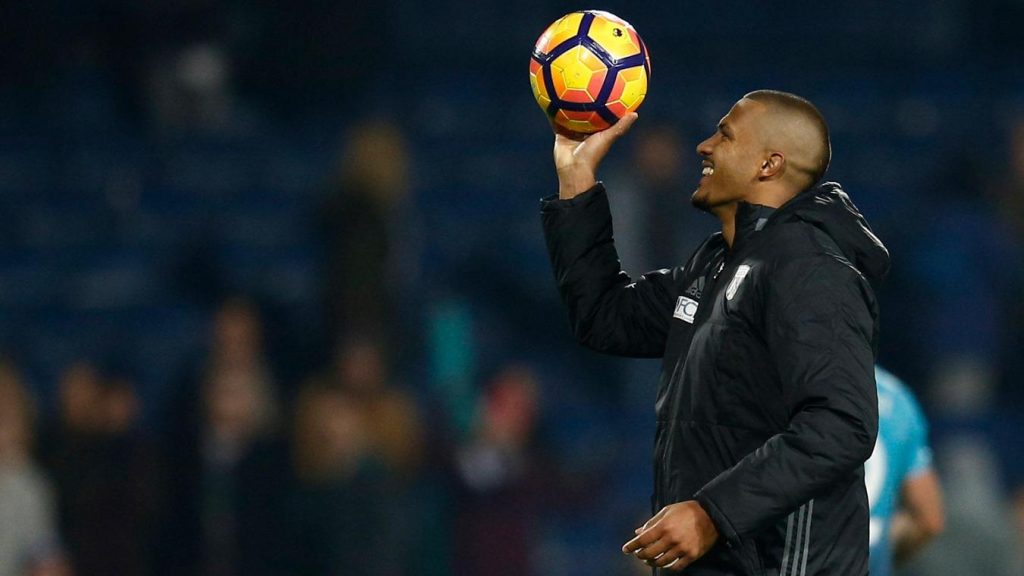 As per the reports, Neil Warnock wants to add a quality striker to his side and he has identified the Venezuelan as the ideal target.

West Brom are expected to go down this season and they will struggle to hold on to players like Rondon once they are in the Championship.

Meanwhile, Cardiff have secured promotion to the Premier League and they will be hoping to secure the 28-year-old’s services now.

Rondon has a relegation release clause set at £16.5 million but West Brom are hoping to sign him for a knockdown fee of around £12m plus add-ons.

The former La Liga forward has been outstanding for West Brom despite the season they have had as a team and he would be a sensational signing for Cardiff.

The Bluebirds will need some Premier League quality players in their squad next season and Rondon has proven himself at the top level.

The WBA star has scored 10 goals in all competitions this season.