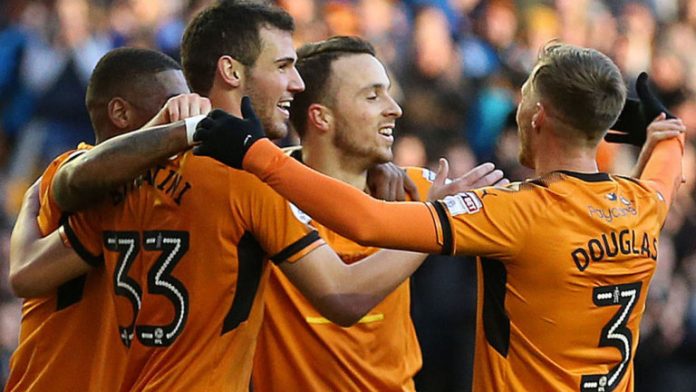 Cardiff City will be looking to close the gap with league leaders Wolverhampton Wanderers tonight.

The hosts can go on level terms with Wolves if they win their next two league games. With just six games remaining, this could be a defining match in the title race.

Meanwhile, Wolves have spent heavily on their squad this season and they cannot afford to throw away the title right now. Nuno’s men have been favourites to win the Championship for a while now and they need to be careful in these key matches.

Wolves have a fully fit squad to choose from for tonight’s clash and they will be looking to put on a big performance.

Meanwhile, the Bluebirds will be without the injured trio of Jazz Richards, Armand Traore and Joe Ralls. All three players missed the trip to Bramall Lane earlier as well.

Here are the confirmed starting lineups from the Cardiff vs Wolves match.