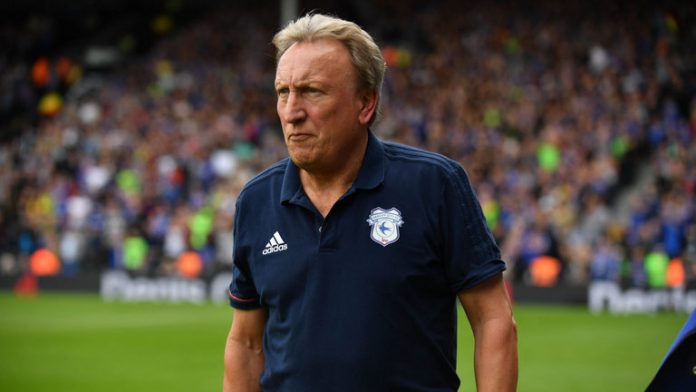 Arsenal visit Cardiff City in the Premier League on Sunday aiming to record their second victory of the season.

The Gunners ran out 3-1 winners against West Ham United last weekend, although their performance was largely unconvincing.

Newly-promoted Cardiff have secured goalless draws in their last two games and they will hope to keep things tight against Unai Emery’s side.

Arsenal completed the double over Cardiff when the two sides last met during the 2013/14 season.

The Bluebirds last beat Arsenal back in 1961 and it’s difficult to imagine them ending that run this weekend.

What do you make of it? pic.twitter.com/HqDrXv5oxV