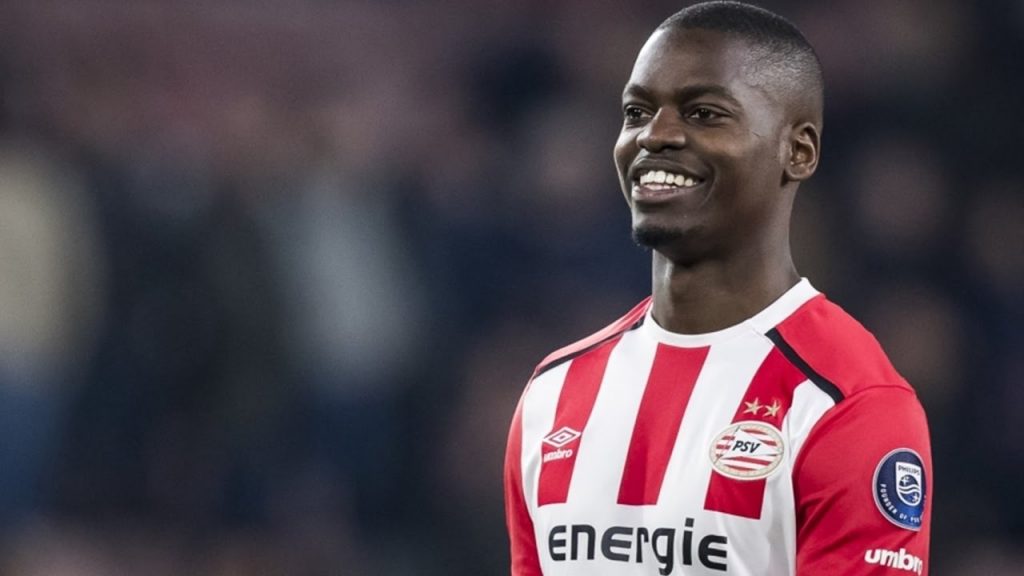 Respected French journalist Romain Collet-Gaudin reported on Twitter that Burnley club officials are in the Netherlands to negotiate a deal for the 25-year-old.

Dyche has been keen to add to his defensive options after selling Michael Keane to Everton for £30 million earlier this summer.

Isimat-Mirin joined PSV on loan from Monaco in 2014, before completing a permanent move the following year.

He previously played for Valenciennes FC and has represented France at U20 and U21 level.

The centre-back has helped PSV win the Eredivisie and the Dutch Super Cup on two occasions.

Isimat-Mirin has made 89 appearances in all competitions for PSV, scoring three goals.