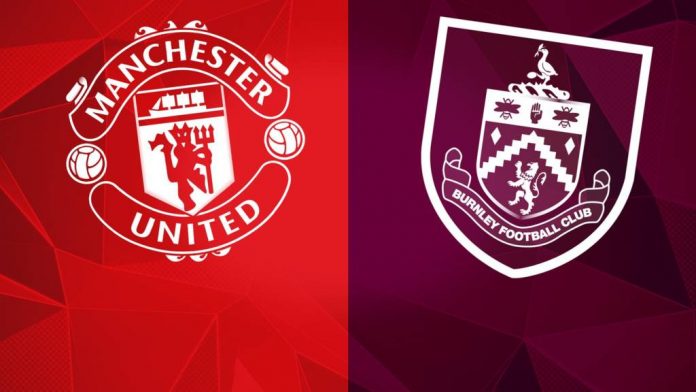 Burnley host Manchester United this weekend and they will be hoping to pull off a major upset here.

Sean Dyche’s men have been impressive at home and have taken 32 of their 36 league points on home soil.

Dean Marney is the only injury worry for the home side this weekend.

Manchester United will be tired after their midweek match against Anderlecht. The Red Devils won in extra time against the Belgian outfit.

Although United are unbeaten in 22 games in the Premier League, the trip to Burnley will be quite a challenge for them. Apart from fatigue, they will need to deal with their injury problems as well. Smalling, Jones, Mata, Rojo and Ibrahimovic are all ruled out with injuries.

The Red Devils have failed to score in two of their last three visits to Turf Moor.

Manchester United are undefeated in their last 22 matches in the Premier League.

Manchester United have scored at least 3 goals in their last 3 away matches in the Premier League.

Manchester United have won 5 of their last 7 away matches in the Premier League.

Burnley have failed to win 9 of their last 10 matches in the Premier League.

Burnley have seen under 2.5 goals in their last 3 home matches against Manchester United in all competitions.

Manchester United have been hard to beat home and away this season. Bet on the Red Devils to win here.

Burnley have a terrific record at home. Bet on the home side to win or draw here.

This will be a tricky outing for Jose Mourinho’s men. The Red Devils have a lot of injury problems this weekend and will be without some of their best players.

However, they do have the quality in depth to defeat teams like Burnley. The home side will make it tough, but the Red Devils should be able to edge this and secure a narrow win.