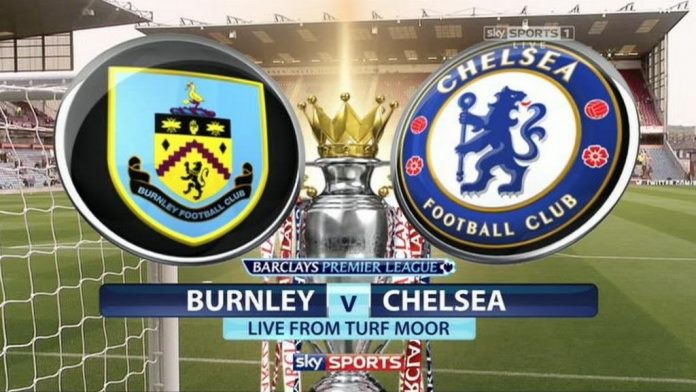 Burnley host Chelsea in the Premier League this season and the Clarets will be looking to pull off an upset at home.

Sean Dyche’s men have been outstanding at home this season and only Chelsea and Spurs have picked up more points at home than them this season. Burnley will be heading into this game on the back of five consecutive home wins.

The home side will be without the services of Marney, Defour, Hendrick and Long for the visit of Chelsea.

Chelsea have been outstanding this season and the Blues will be looking to extend their lead at the top of the table.

Second-placed Spurs travel to Anfield this weekend and there is a good chance Mauricio Pochettino’s men could drop some points. Conte will be hoping that his side can get past Burnley’s resistance at home and secure the three points here.

Chelsea have won both of their previous two meetings away to Burnley but they cannot underestimate the Clarets on current form.

Antonio Conte has a fully fit squad to choose from for this weekend.

Chelsea have won 16 of their last 18 matches in the Premier League.

Chelsea have won their last 2 away games at Turf Moor.

Burnley have won their last 5 home matches in the Premier League.

Chelsea have been winning at both half time and full time in 7 of their last 9 matches in the Premier League. Bet on the Blues to win both halves.

Chelsea have an outstanding record in the Premier League this season. Get the Blues to win.

Burnley have turned Turf Moor into a fortress this season. Bet on Burnley to win or draw.

Burnley are formidable at home and Chelsea cannot make the mistake of underestimating them at his crucial stage of the season.

The away side will be cautious and focused on the game and are likely to edge it based on the sheer difference in quality. An away win seems likely here.