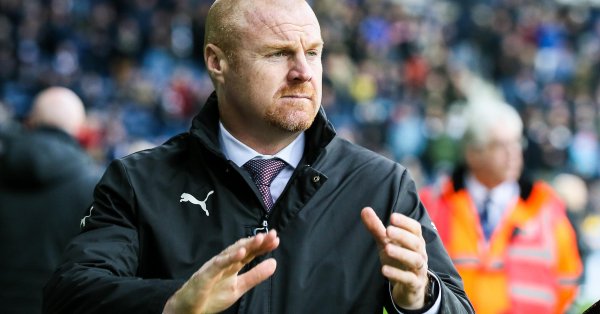 Join our Telegram channel to stay up to date on the latest in marketing
West Ham United will be hoping to continue their impressive start to the season when they take on Burnley in the Premier League on Sunday afternoon.

The Hammers are coming into this game on the back of an impressive win over Chelsea in their last league game and they will be confident of grinding out all three points here.
The Londoners were beaten by Dinamo Zagreb in the Europa League during the midweek and they will be determined to bounce back strongly.
Burnley are on a winless run right now and they will need to improve immensely in order to pick up a home win against the hammers.

West Ham have picked up impressive results against the likes of Chelsea and Liverpool in recent weeks and the Hammers will be confident of picking up an away win here.
Burnley are lacking in confidence and form right now and they are on a four-match winless run. The visitors should be able to edge this one.

Prediction: West Ham to win at 21/20 with Betfred