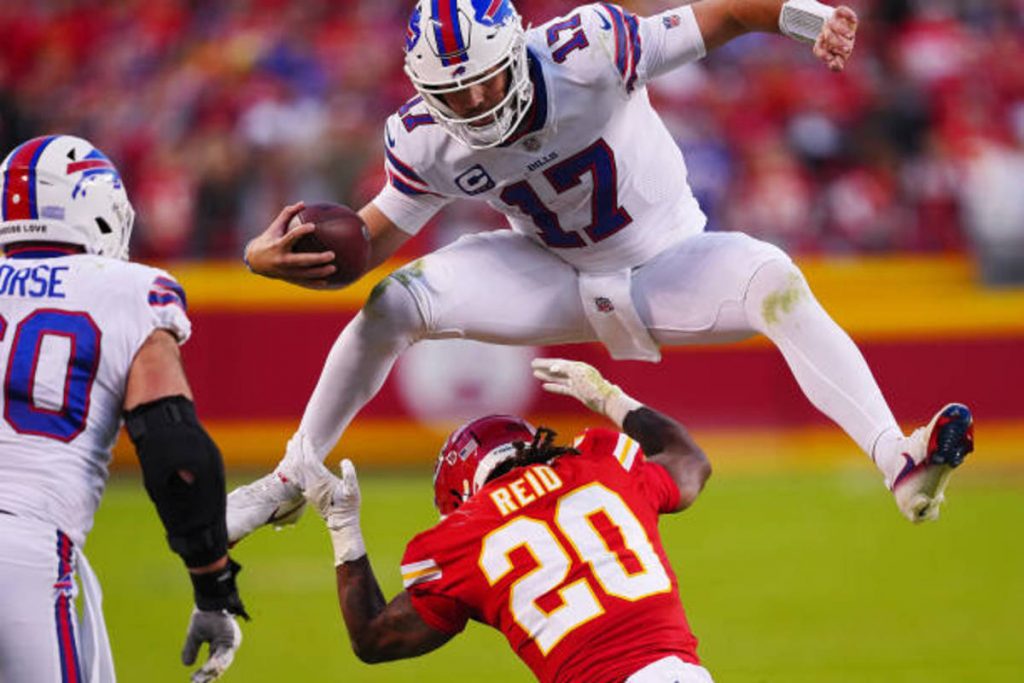 Buffalo Bills quarterback Josh Allen is the odds favorite to win the MVP in the NFL.

Allen is +125 to win the award according to most NFL betting sites. This comes as no surprise as he has been one of the best quarterbacks in the league for a couple years now.

Josh Allen and the #BIlls have wins against Lamar Jackson, Patrick Mahomes, and Aaron Rodgers in the last 4 games.

Allen is the first QB to lead his team to 3 victories against former MVP QBs in a 4-game span since Troy Aikman in 1996. #BillsMafia pic.twitter.com/k6nqlqkbCr

This season, Allen is completing 65.5% of his passes, thrown for 2198 yards with 19 touchdowns to 6 interceptions. Allen is also a very good runner as well. He has not run much this season as he has only 306 rushing yards compared to almost double that of last season. 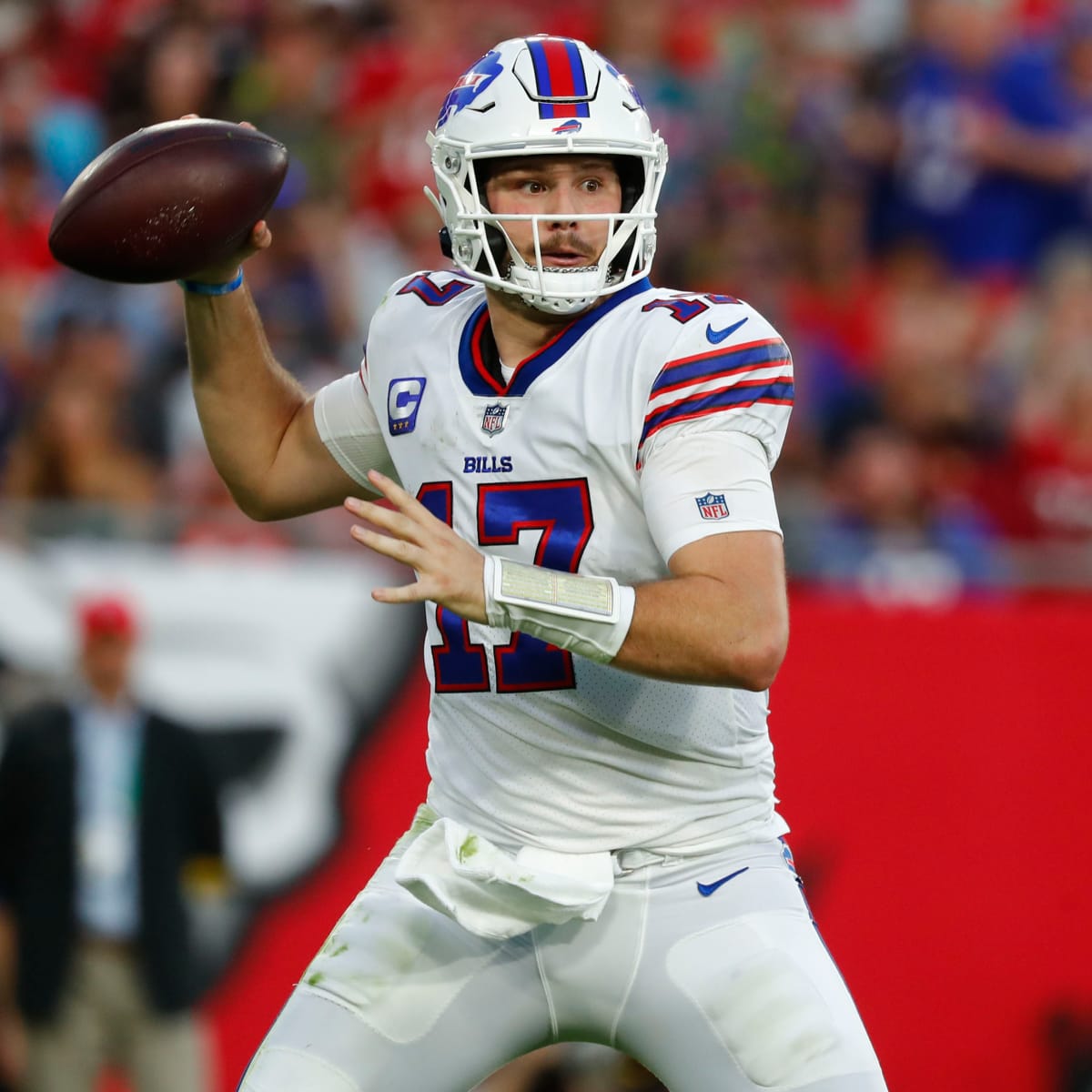 Once seen as a draft bust, Allen has since proved the haters wrong by taking the Bills to the playoffs in the past two years. Buffalo sits atop of the AFC and AFC East at a record of 6-1.

It seems like the Bills are the most complete team in the entire NFL, but there are other teams that could very well be in that conversation. 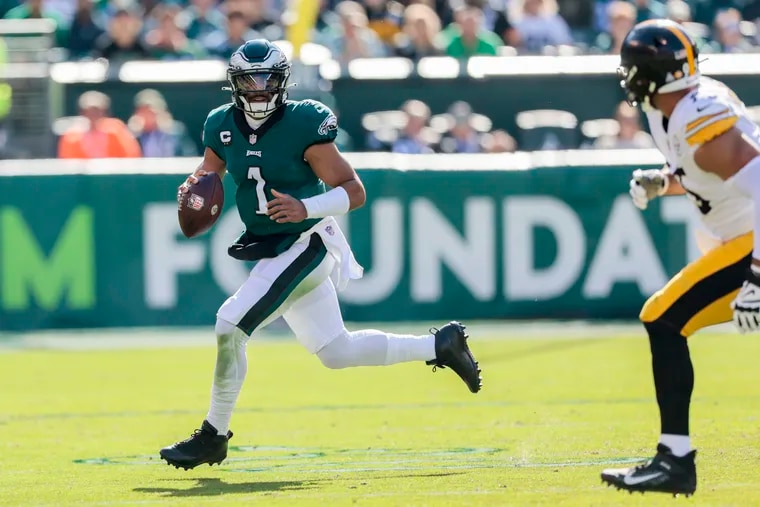 Hurts’ dual threat ability has propelled him as a front-runner in the MVP voting. He has been rather efficient this season completing 67% of his passes throwing 10 touchdowns to 2 interceptions.

His rushing ability is what keeps him and the offense going as he has 6 rushing touchdowns this season. The addition of star wide receiver AJ Brown has helped, but Hurts has outweighed expectations.