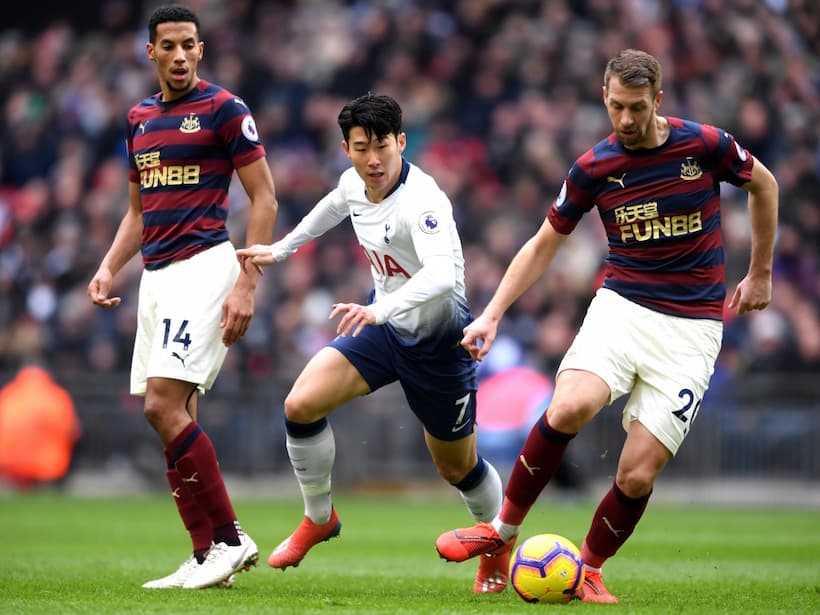 Newly-loaded Newcastle United take on Tottenham Hotspur in a big EPL clash this weekend, and our betting expert has some BTTS tips to share. Read on to learn more about our BTTS prediction and how to get 30/1 enhanced odds courtesy of William Hill.

With standard 4/6 odds on Newcastle United and Tottenham BTTS on Sunday, punters can expect to receive about £1.67 in return for a £1 stake. At William Hill, however, Sportslens readers who sign up to bet on BTTS at William Hill via their mobile device can get enhanced odds of 30/1! This means that your £1 stake will pay out £30!

Newcastle United vs Tottenham Hotspur BTTS Tips: How to get boosted 30/1 odds on BTTS at William Hill 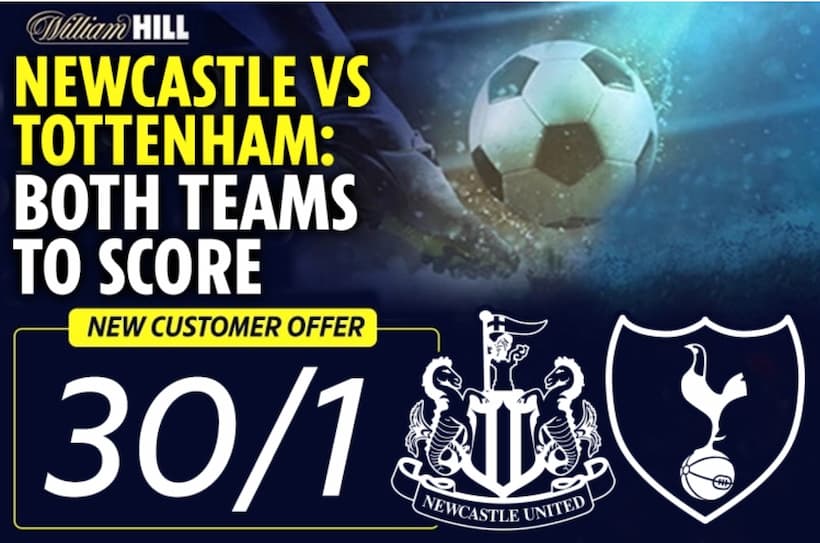 Get boosted 30/1 odds at William Hill on both Spurs and Newcastle to score in Sunday’s crunch EPL encounter by following the simple steps below:

Newcastle United vs Tottenham Hotspur: Why bet on BTTS?

It’s been one of the biggest weeks in the history of Newcastle United: Mike Ashley has finally sold up and cleared out. Mohammed bin Salman and the Saudi-backed Public Investment Fund (PIF) are the club’s new, mega-rich owners.

With all the hysteria on Tyneside surrounding the takeover; the echoes of ‘sign Mbappe and Coutinho‘ still ringing through the rafters, you could easily be forgiven for forgetting the Geordies have a crunch game to play on Sunday afternoon…

But Newcastle do have a game to play. The EPL’s 19th placed club faces a Spurs team that’s chasing European football. The Geordies need a result, and to get a result, Steve Bruce’s team is going to need to score!

Read below to find out exactly why we feel both Newcastle and Spurs are likely to find the net before placing your enhanced 30/1 bet at William Hill: