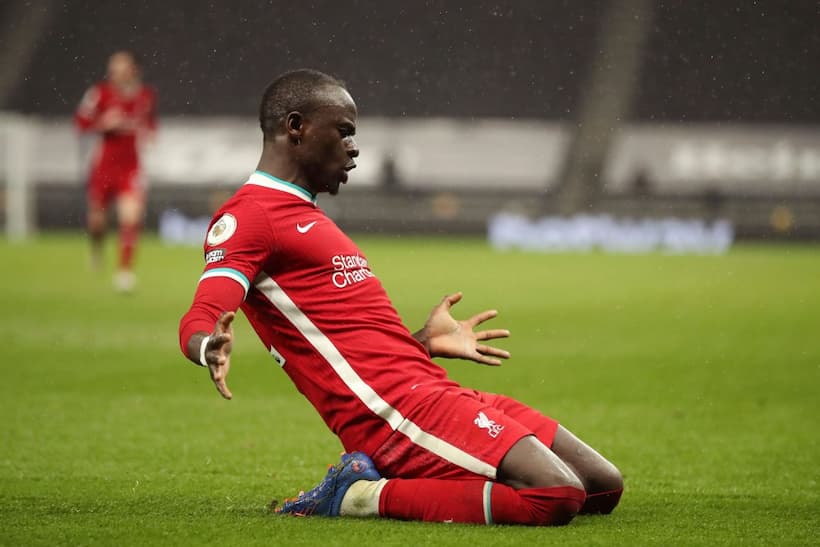 Premier League football resumes this afternoon, and, with the likes of Chelsea, Man U, and Liverpool all in action, our expert presents a five-fold set of 14/1 EPL BTTS tips to share. Plus, find out how you can Bet £10 Get £30 at Betfred.

For a more detailed analysis of this afternoon’s EPL BTTS Acca, see below:

Except for the last time these teams met when Liverpool ran out 3-0 winners at the Emirates, both teams have scored in nine of the last ten competitive fixtures between Liverpool and Arsenal.

Mikel Arteta’s Arsenal has improved no end of late and has scored in each of its last five games in all comps. Liverpool, led by attacking talents Mohamed Salah (15 goals in 15 games – all comps) and Sadio Mane (eight goals in 15 games), have scored in every game they’ve played this year.

Betting on Manchester United in BTTS markets feels like a sure-fire winner every time this season. Spearheaded by the likes of Cristiano Ronaldo, Jadon Sancho, Marcus Rashford, et al, Ole Gunnar Solskjaer’s team has the capability to attack with gusto and score goals.

However, with Harry Maguire and Luke Shaw, in particular, in such bad form at the back, United haven’t kept a clean sheet since late August and, with Raphael Varane still injured, there’s nothing to suggest things will be any different this afternoon vs Watford.

This game has BTTS written all over it.

The last time Villa played Brighton the game did end in a drab 0-0 draw. However, in the eight games before that goalless event at the Amex Stadium, BTTS wagers had yielded positive results every time.

Villa are in a poor run of form but have at least found the back of the net in four of their last five games and will likely be buoyed by the arrival of Liverpool legend Steven Gerrard who assumes his new role as Villains manager this afternoon.

Similarly, Brighton haven’t won since beating Leicester in Week-6 of the season but have scored in four of their last five games, too.

Make no mistake, today’s game between Newcastle and Brentford is an early-season six-pointer with regards to the relegation battle that tends to hot up after Xmas.

Both teams need a win, so both sides are likely to go at it, which tends to spell goals. But, more importantly, both Newcastle and Brentford, despite the recent poor runs of form, have registered goals in five of their last six competitive games.

BTTS has also yielded positive results in two of the last three games between the Magpies and the Bees.

Southampton have registered goals in three of their last four games in the EPL, and, though they were obliterated 7-0 by Chelsea in one of these games, Norwich have at least scored in two of their last three games.

Norwich conceded approximately 2.5 goals per game whereas Southampton average about a goal per game against, so we’re banking on a 2-1 win for the home side in this leg of the BTTS Acca.

Betting on today’s selection of Both Teams To Score tips at Betfred will provide odds of approximately 14/1 – and a return of £149.84 on a £10 stake.

Betfred is offering a Bet £10 Get £30 in Free Bets + 30 Free Spins promotion to any newcomer to the site. This special promo can be used in conjunction with Saturday’s EPL games and the aforementioned football Both Teams To Score tips.