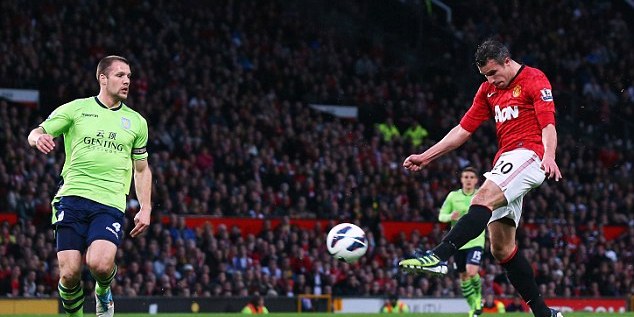 For the first time in more than 20 years that weekly live matches from the Premier League will be free to watch. BT have promised to return sports to grassroots fans as it revealed that BT Sport will be free to all of their broadband customer.

BT acquired ESPN UK and Ireland and acquired rights to 38 live and exclusive matches from the English Premier League – including 18 ‘first pic’ matches. Live football from several other top leagues around the world including Germany, France, Italy and Brazil will also be available.

Moreover, FA Cup, Europa League and Scottish Premier League will also be part of the action along with other sports like rugby, tennis and motor sports.

The BT customers who pay from £15 a month, regardless of whether they take the TV service from the England-based telecommunications services company as well or not, they will get the channels free. The non-BT customers can pay between £12 to £15 a month for the sports channels.

“UK Sports fans have had a rough deal for too long. Many have been priced out of the market but we will change this by giving away BT Sport for free with our broadband. Sports fans are the winners today.

“BT is the home of broadband so the fight for customers will now take place on our own turf.

“BT Sport will complement our world class fibre network. Customers don’t have to take BT Infinity to get BT Sport but we are encouraging them to move onto fibre broadband so they can enjoy the best of both worlds.”

“Fans will hopefully be cheering across the UK at the prospect of watching their favourite teams for free.”

BT have formed a star-studded line-up of presenters and analysts. Darren Fletcher and Ian Darke joined as commentators as Michael Owen as a co-commentator after he hangs his boots at the end of the season.