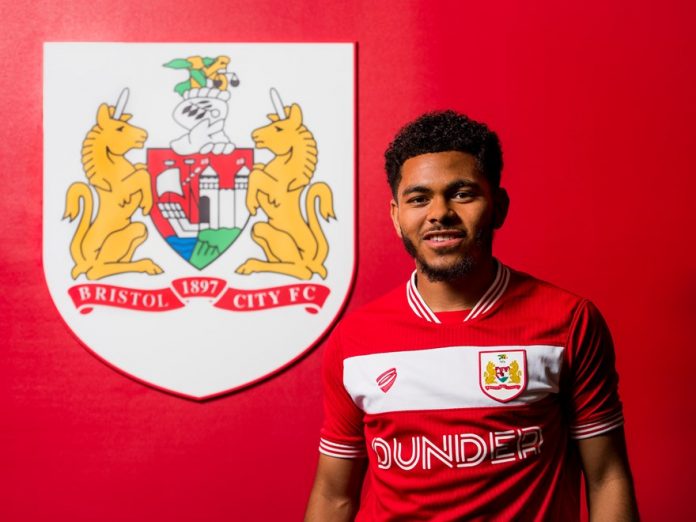 Bristol City have confirmed the signing of young Chelsea left-back Josh Dasilva on a season-long loan. The 20-year-old joined the Blues from Luton Town at the age of 13 and has risen through the youth ranks to the fringes of the first-team ever since. Dasilva has made 14 appearances for Chelsea’s u18s, 17 for the u19s and 39 for the u23s. He’s yet to feature for the senior squad.

The lack of opportunities at Chelsea led the England u21 international to join Charlton Athletic in January 2017. He spent the remainder of the season at The Valley, making 10 appearances in League One, and would go on to spend the entirety of the following campaign with the Addicks too – making 44 appearances in all competitions.

Bristol City have successfully replaced Joe Bryan, who joined Fulham on deadline. Dasilva will no doubt be hoping his time in the Championship could help convince Chelsea to give him a chance in 2019 or attract the interest of other clubs. The left-back has 12 months remaining on his deal with the Blues, so his future could lie away from Stamford Bridge come next summer.