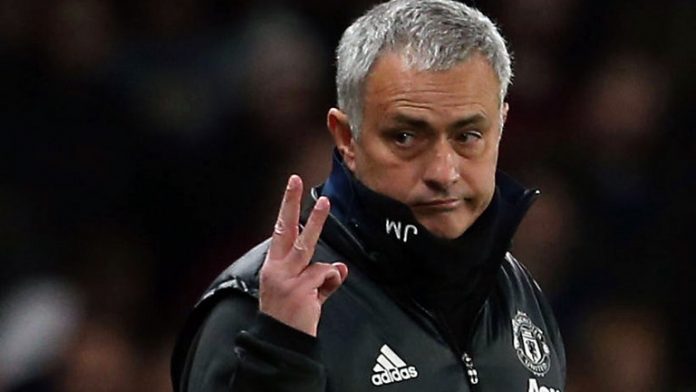 Manchester United will edge closer to claiming second place in the Premier League if they win at Brighton & Hove Albion on Friday.

A Victory would guarantee United finish above rivals Liverpool, leaving Tottenham Hotspur as the only club who could overhaul them.

Brighton are not completely safe at the other end of the table, although Saturday’s draw at Burnley could prove crucial at the end of the season.

United striker Romelu Lukaku is doubtful for the game after injuring his ankle against Arsenal on Sunday.

The Belgium international underwent a scan the following day and is expected to be fit for the FA Cup Final against Chelsea.

Brighton welcome back Davy Propper after a three-match suspension following his dismissal during the 1-1 draw with Huddersfield Town in April.