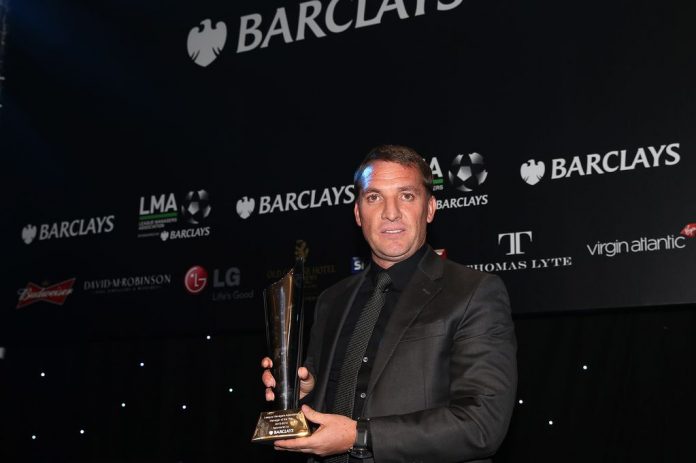 Brendan Rodgers was sacked earlier this season due to a disappointing start with Liverpool.

However, the Northern Irishman could be back in the dugout as Chelsea’s interim manager if Jose Mourinho is sacked this season.

According to the Irish daily Belfast Telegraph, Rodgers has been backed to replaced Jose Mourinho as the next Chelsea manager. The report states that Rodgers could be an effective stopgap option for Chelsea until they can find a long term replacement in the summer.

Rodgers is now 7/1 to succeed his mentor at Chelsea and should it happen it would be one of the most surprising managerial appointments in recent history.

The former Liverpool manager has also been tipped to replace Tim Sherwood at Aston Villa.

Chelsea face Liverpool at home on Saturday and a defeat could end Mourinho’s reign as Chelsea boss.

The other candidates linked with the Chelsea job are Carlo Ancelotti, Pep Guardiola and Guus Hiddink.

It will be interesting to see if Mourinho can get a positive result this weekend and hold on to his job. But if he is sacked, Rodgers’ appointment will not go down well with the Chelsea fans who will be expecting the arrival of a proven winner.