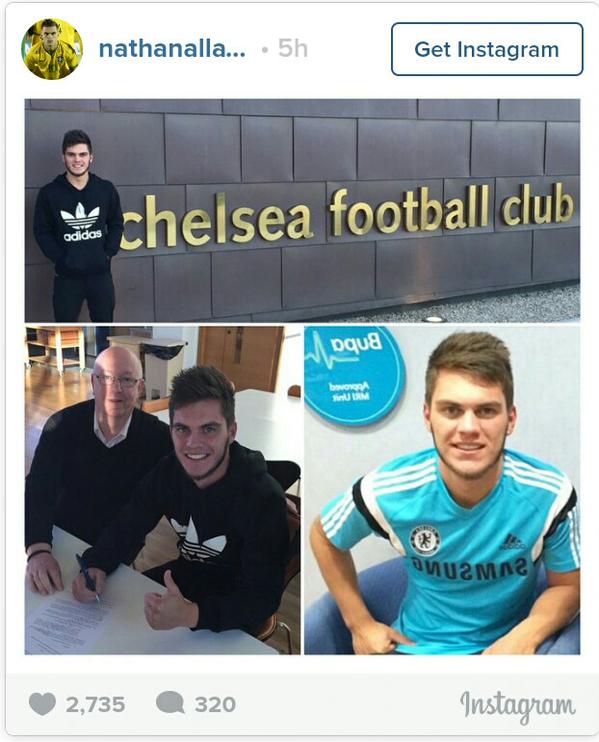 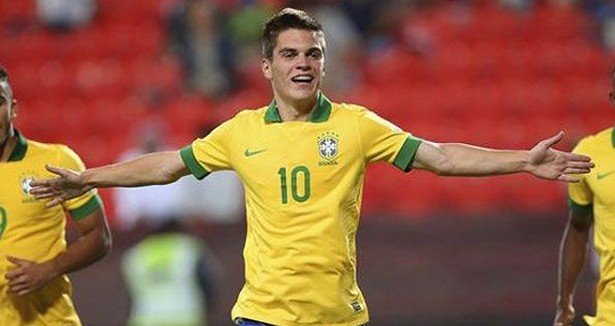 The 19-year-old is considered as one of the brightest talents in Brazil and has represented his country at U20 international levels.

The club has yet to officially announce the deal but Nathan has posted pictures of himself signing a contract as well as images of him wearing the Chelsea shirt.

It remains to be seen whether Nathan gets first team exposure or not, as we have seen in previous cases, Chelsea are happy to loan out young talents elsewhere. 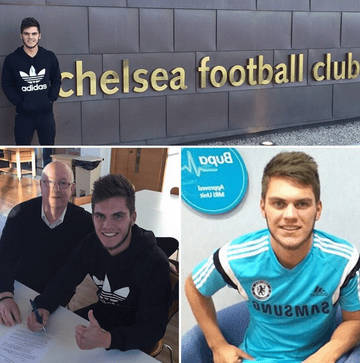