Brazilian club Fluminense have sanctioned the departure of their young forward Robert Kenedy, according to reports from Brazilian media Globoesporte. The young forward is now heading towards the Premier League and is likely destination is Chelsea. 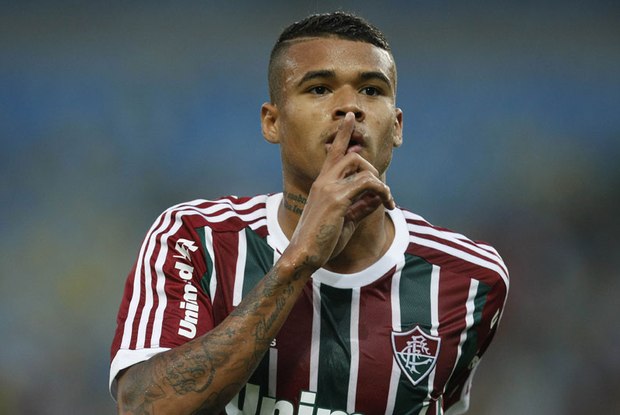 According to the report, Fluminense have sold Kennedy to an investment group, who in turn will sell him to Chelsea this summer. In South America, third party system is a common phenomenon, and it is indeed a complicated process, but that’s how it works there.

The economic rights of the player are now split between Fluminense, BMG bank and the player’s agent. The deal is struck at $10m, where Fluminense will get around 55% of the share, just over half of the transfer fee.

Kenedy joined the first team in 2013 and became a key member of the side. He couldn’t join the Under 20 world cup because he underwent an appendicitis operation. Barcelona were also thought to be interested in the player, but it seems he is heading towards Chelsea this summer.