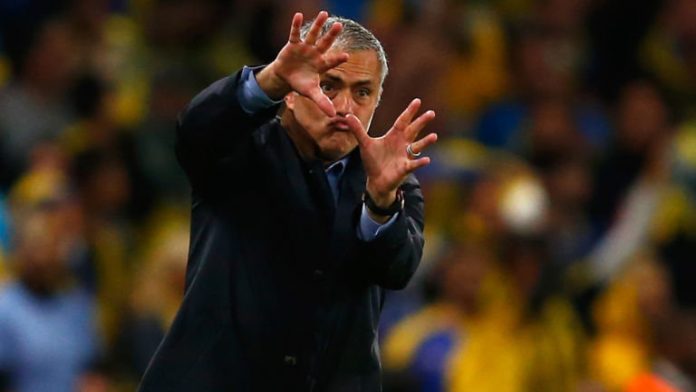 Manchester United visit Bournemouth in the Premier League on Wednesday aiming to put last weekend’s embarrassment against West Bromwich Albion firmly behind them.

United only had to avoid defeat to delay Manchester City’s title celebrations for another week, but they surprisingly fell to a 1-0 loss.

The Red Devils are a point clear of Liverpool in the race for second place with five games to play and they will be desperate to give themselves some breathing space as the season heads into the final few weeks.

Bournemouth were beaten 3-0 at Liverpool on Saturday, but they are 10 points clear of the relegation zone and should steer clear of trouble this term.

The Cherries will be without Tyrone Mings, Junior Stanislas and Adam Smith, but Callum Wilson is likely to replace Jermain Defoe.

Phil Jones could feature for United after recovering from a hamstring injury, but back-up goalkeeper Sergio Romero is still out.