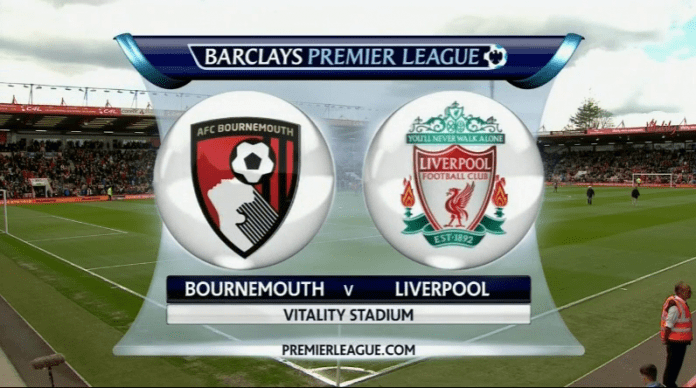 Bournemouth host Liverpool in the Premier League this weekend, and the Cherries will be looking to address their inconsistencies with a positive result.

Eddie Howe‘s side have lost three of their last four Premier League matches and will need to turn things around if they want to stay outside the relegation zone.

Despite their impressive style of football, Bournemouth will struggle against an in-form Liverpool side. Both sides like to play a possession-based attacking football, and the home side are simply no match for their opponents in that department.

Lewis Cook and Andrew Surman are set to miss this weekend’s clash against Liverpool. Both players are struggling with injuries.

Liverpool are in fantastic form right now, and the Reds will look to add to their impressive run of form with another win away from home.

Recently, the Reds booked their place in the semi-finals of the League Cup with a 2-0 win over Leeds United and will now look to close the gap with league leaders, Chelsea, this weekend.

Jurgen Klopp‘s side are just one point behind Chelsea ahead of the weekend’s action and could overtake the Blues if Guardiola‘s men can take something from the game.

Philippe Coutinho remains sidelined for this game and isn’t expected back until 2017. Daniel Sturridge has also been ruled out with an injury. Danny Ings is the only other absence for the away side.

Liverpool have won 8 of their last 10 matches in the Premier League.

Liverpool have won their last 5 matches against Bournemouth in all competitions.

Liverpool have scored at least 2 goals in 8 of their last 10 matches in the Premier League.

Liverpool have scored at least 2 goals in their last 3 away matches against Bournemouth in all competitions.

Liverpool are in very good form right now and are 3/4 to win the game.

Bournemouth are a good footballing team and will provide tough competition for Liverpool this weekend. However, on current form, they are no match for Klopp’s men.

The away side are in tremendous form and are scoring at will. They should be able to edge this one quite comfortably.