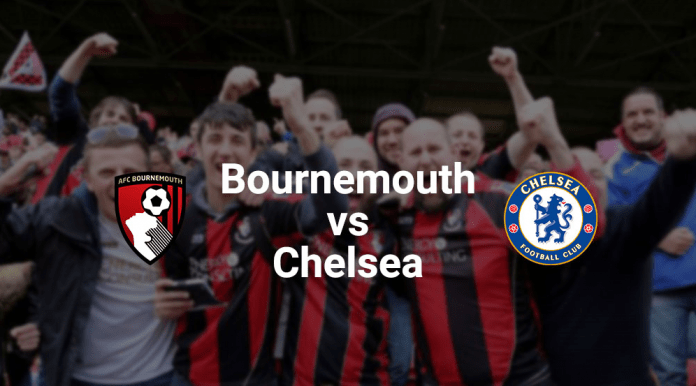 Bournemouth managed to grind out an impressive draw against Liverpool in their last game and are in a good position to beat the drop this season.

Eddie Howe’s men are seven points clear of the relegation zone and are starting to put together a rather impressive unbeaten run. Bournemouth have not lost in their last five Premier League games and the home side will be looking to add to that this weekend.

Wilson, Federici, Surman and Mings are ruled out for this one.

Chelsea are heading into this game on the back of a 2-1 win over Manchester City.

The Blues have all but secured the Premier League title and will be looking to pull further clear of Spurs with a win here.

Conte has a fully fit squad to choose from for the trip to Bournemouth.

Chelsea have won 20 of their last 24 matches in the Premier League.

Bournemouth are undefeated in their last 5 matches in the Premier League.

Chelsea have won their last 2 matches against Bournemouth in the Premier League.

Chelsea have scored 7 goals in their last 2 matches against Bournemouth in the Premier League.

Chelsea are in tremendous form right now and are the best team in the Premier League. Bet on the Blues to win this weekend.

Chelsea have a very good scoring record against the Cherries. Considering the defensive frailties of the home side, a high scoring game seems likely here. Bet on the match to produce over 2.5 goals.

Chelsea are firm favourites to win here. Unlike Liverpool, the Blues are far more compact at the back and Bournemouth will struggle to get past them.

Furthermore, Bournemouth’s poor defence will let them down against the likes of Hazard and Costa.