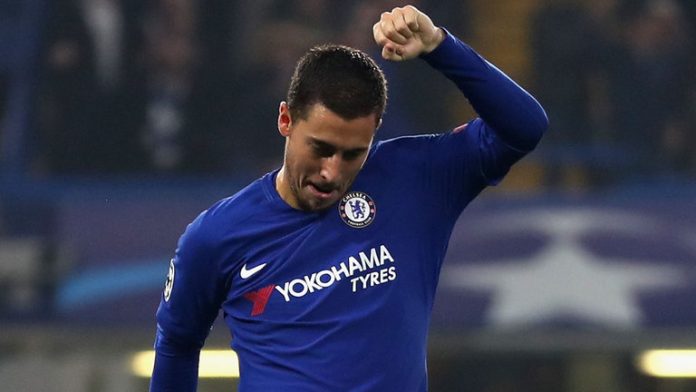 Chelsea visit Bournemouth on Wednesday aiming to strengthen their grip on a top four place in the Premier League.

Arsenal’s 2-1 victory over Cardiff City on Tuesday saw them draw level on points with the Blues in the race to qualify for the Champions League.

Chelsea have beaten Bournemouth twice already this season, winning 2-0 in the reverse league fixture and 1-0 in a League Cup match.

The Cherries are currently 12th in the table, having won just two of their last eight league games.

Bournemouth have lost their last five home meetings with Chelsea in all competitions, with their last victory coming back in September 1988.

? Headline #BOUCHE team news ahead of our @premierleague game against @ChelseaFC at Vitality Stadium.

This is your Chelsea team to play Bournemouth! ?#BOUCHE pic.twitter.com/jor5gZbKhx