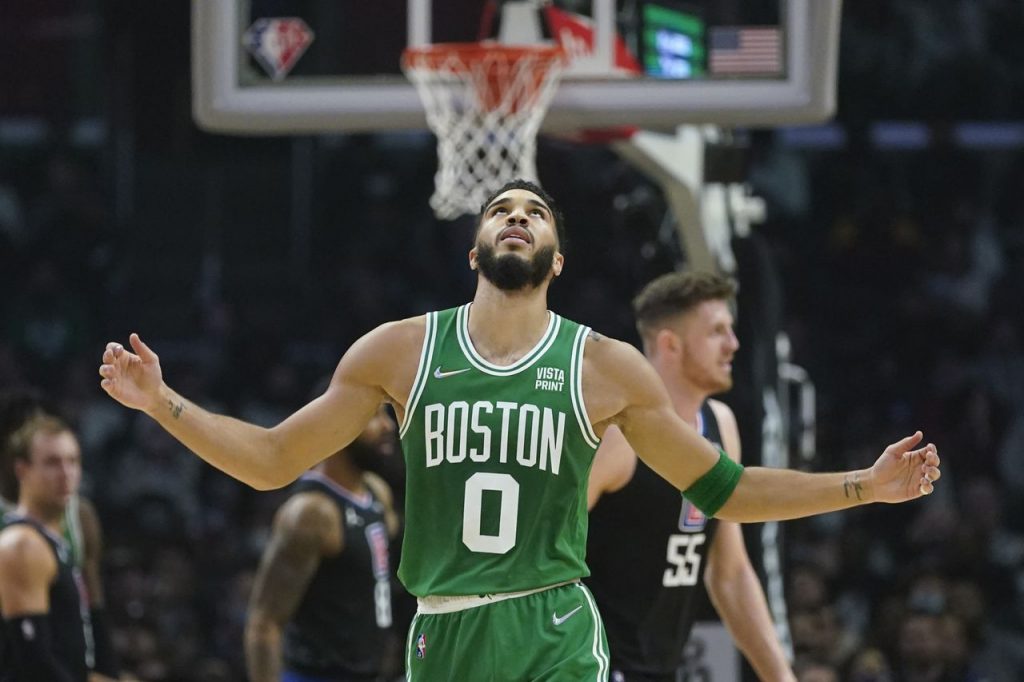 The new NBA campaign is just around the corner, with the Celtics taking on the Philadelphia 76ers tonight in Boston to kick off the 2022 campaign.

We have three plays you can use towards a Celtics-Sixers same-game parlay at BetOnline, and our three picks could net you $4,500.00 from the $1,000 NBA free bet you can claim below.

How To Claim The $1000 NBA Same Game Parlay Free Bet

The Boston Celtics have had one of the most eventful pre season’s of all time, and with interim head coach Joe Mazzulla taking charge of his first NBA game this evening, we have backed the Celtics to come out on top.

Boston made it all the way to the finals last season and they will be hoping this year is no different, as they begin their season facing the 76ers in front of a home crowd which could push the side that little bit further on the opening night.

Boston Celtics to win @ -135 with BetOnline

Jaylen Brown has hit 20+ points in 153/403 games throughout his NBA career, with the 25-year-old hitting over the 20 point mark on 38% of his games. Brown has also managed to hit 20+ points on the last three occasions the Celtics have met the Sixers.

With Brown now playing more of a leadership role after the Ime Udoka scandal, we are expecting the SG to lead by example this Tuesday night and put up a big score.

James Harden is still searching for a ring after 13 years in the NBA, and the 33-year-old took a significant pay cut at the Sixers this season so that they could bring in the best possible talent for this season.

If the Sixers want to get off to a winning start on Tuesday night, then they will need to have their star man playing at his very best and with 11 assists in his last match against the Celtics, we’ve had Harden to post good numbers again during the season opener.