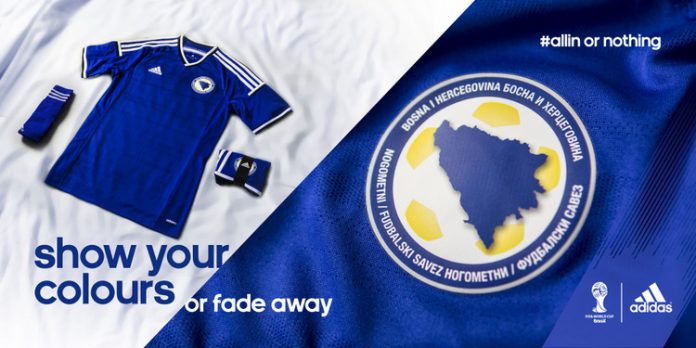 The Bosnia and Herzegovina World Cup Kits, both home and away, have both been released, with Brazil 2014 marking the country’s first ever major international tournament as an independent nation.

A symbolic continuation of their traditional colours, Bosnia have opted for a blue home shirt with white trim, while their away shirt mirrors this with a white shirt with blue trim. 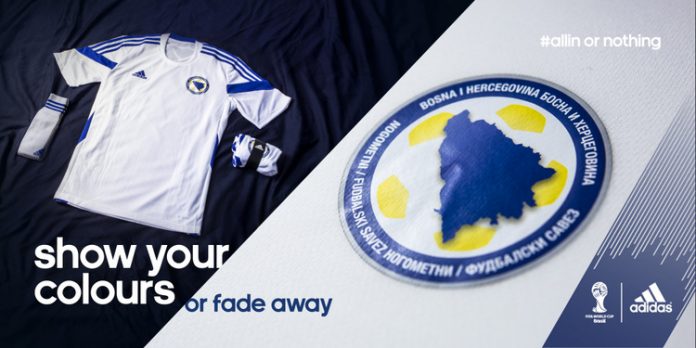 Safet Susic’s side are in Group F with Argentina, Nigeria and Iran; and they will fancy their chances of progressing, with the likes of Manchester City’s Edin Dzeko and Roma star Miralem Pjanic in the ranks.