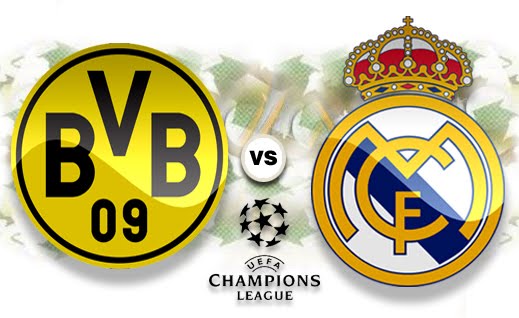 The German outfit are in excellent form right now and will look to take advantage of a struggling Real Madrid side.

Dortmund have a very good head-to-head record against the European Champions and are in a good position to add to that.

The last time these two sides met, Dortmund picked up a 2-0 win at home.

Thomas Tuchel’s men have scored 20 goals in their last 4 matches and have been unplayable over the last month.

The home side will be without five of their first team players due to injuries. The likes of Sven Bender, Neven Subotic, Marc Bartra, Marco Reus and Erik Durm are all out injured. 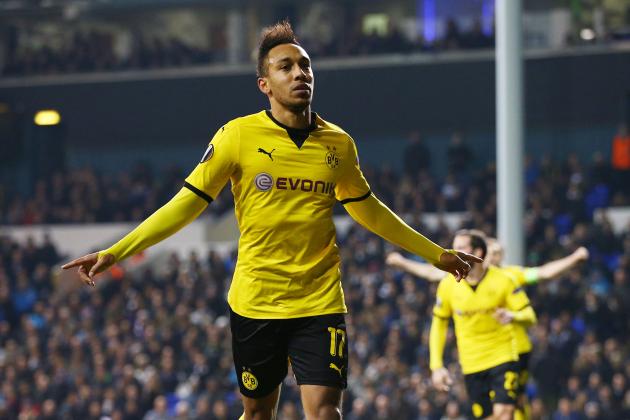 Real Madrid had an impressive start to the season. But Los Blancos have been quite mediocre in their last couple of games.

Zinedine Zidane’s men struggled in the opening group game as well and will find it difficult to contain an in-form Dortmund side.

Real Madrid have looked extremely disjointed in the last two La Liga games and will need to improve significantly if they want a positive result against a well drilled pressing unit such as Dortmund.

Furthermore, Casemiro’s absence will also be a massive blow for the Spanish side.

The Brazilian is the only defensive midfielder in the squad and is vital to their defensive performance. Against a team of Dortmund’s quality, his absence could be defining.

Keylor Navas is the other injury worry for the away side.

Real Madrid are undefeated in 14 of their last 15 matches in the UEFA Champions League.

Borussia Dortmund have won their last 3 home matches against Real Madrid in all competitions.

Real Madrid have failed to win 2 of their last matches in all competitions.

Real Madrid have lost all three of their away games against Dortmund. Get Dortmund to win at 7/5 with Ladbrokes.

Both sides have scored at an average of over 2 goals per game this season. Get both teams to score at 2/5.

Real Madrid are a world-class side, but they are lacking organisation and balance right now.

Despite the star quality, they will struggle to contain Dortmund’s attack.

Los Blancos are a weaker defensive unit without Casemiro and Navas. Dortmund are in red-hot form and will exploit these failings.

A win for the home side seems quite likely this week.