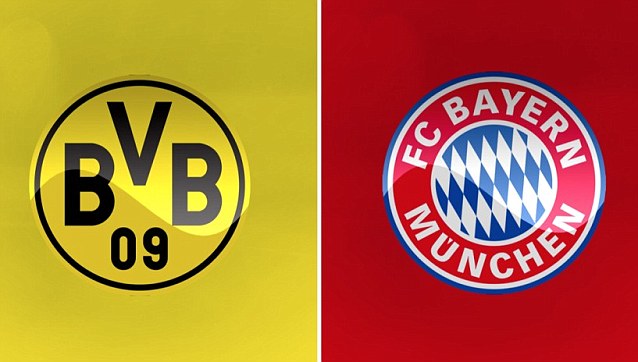 Dortmund host Bayern Munich in the Bundesliga this weekend, and the home side will be looking to get their season back on track with a win over their bitter rivals.

Dortmund have had a poor start to the domestic season, and are in a crisis right now. Thomas Tuchel‘s men have only picked up a single win from their last five Bundesliga matches.

Plagued with injuries and inconsistency, Dortmund will need a huge slice of luck to improve their wretched head-to-head record against Bayern this weekend.

Marco Reus is finally back in training after a long-term injury, and he could make an appearance from the bench here.

Subotic, Durm and Bender are still injured and will miss out.

Meanwhile, league leaders Bayern Munich will be looking to extend their gap with second-placed RB Leipzig with a win here.

Ancelotti‘s men are yet to lose their first league game in 2016/2017, but they have shown signs of inconsistency in their last few matches and will need to improve.

Bayern have picked up three draws in their last five Bundesliga games, and will need to be careful against an attack as good as Dortmund’s.

Arturo Vidal is a minor doubt after he played with a muscular problem on international duty. Coman and Javi Martinez are major doubts for this weekend’s game as well.

Robben did not train with the team on Thursday, but is expected to be fit for this one.

Borussia Dortmund are undefeated in their last 26 home matches in the Bundesliga.

Bayern are undefeated in their last 20 matches in the Bundesliga.

Bayern have kept a clean sheet in 5 of their last 6 away matches against Borussia Dortmund in all competitions.

Bayern have won 4 and drawn 2 of their last 6 meetings against Dortmund, in normal time.

Bayern have a very good record against Dortmund over the last few seasons. Get them to win at 1/1.

Dortmund have an outstanding home record. Get them to win at 5/2.

Both sides have been scoring freely this season. Bet on a high scoring game (over 2.5 goals).

Dortmund have a very good home record, but they haven’t been up to the mark so far this season.

Defensively, they have been quite average, and Bayern are likely to find a way past them and to secure the three points.

It should be an exciting contest between two very good footballing teams, but Bayern should edge this one.