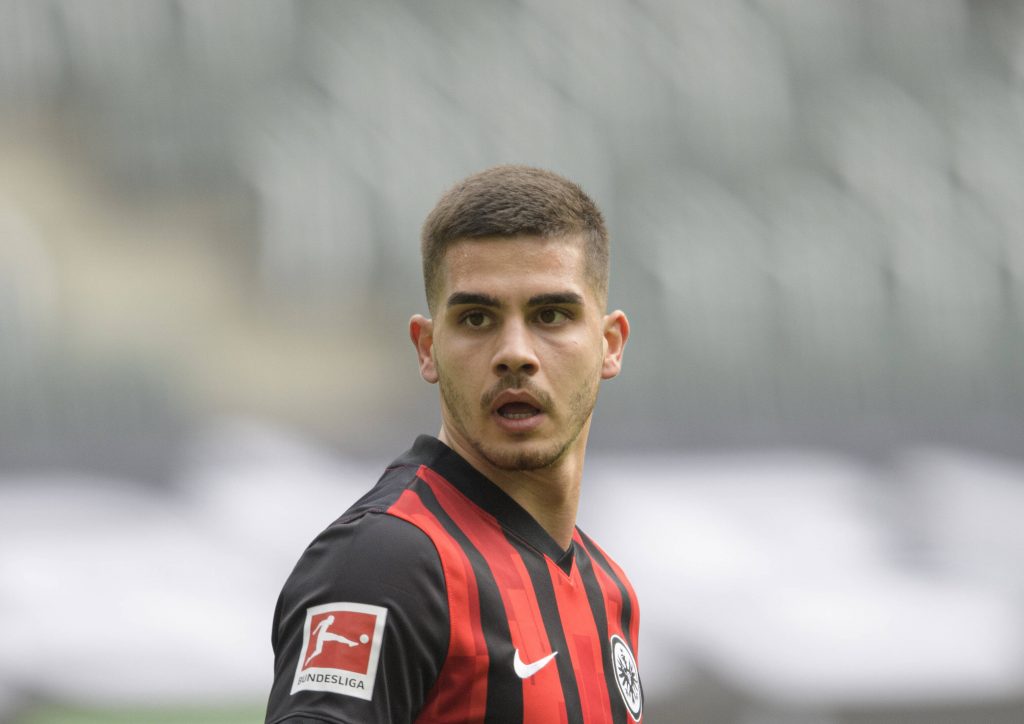 Silva has been a standout for Frankfurt this season, helping them to third in the league with 24 goals and four assists in 28 appearances.

From Europe’s top five leagues, only Robert Lewandowski and Cristiano Ronaldo have netted on more occasions.

The Portugal international has managed to prove several doubters wrong during his time at the Bundesliga, following underwhelming spells at AC Milan and Sevilla.

His prolific form this term has made him a target for Dortmund, claims Bild.

The German publication says that the Black and Yellows may make a move for the striker should main goalscorer Haaland leave at the end of the season.

The young Norwegian has been the subject of interest from several of Europe’s top clubs, including Barcelona, Real Madrid, Bayern Munich and Manchester City.

If Dortmund take an interest in Silva, they may face stern competition from other elite clubs. Barcelona and Manchester United have both been reported to be tracking the 25-year-old.

Barcelona will be in the hunt for a new forward this summer, with only one natural striker in the squad.

Sergio Aguero seems like the most likely arrival, while the likes of Harry Kane and Romelu Lukaku have also been mooted.

As for Man Utd, it is unclear whether they will target a new striker in the transfer window. They currently have Anthony Martial and Edinson Cavani in that position, with Marcus Rashford and Mason Greenwood able to deputise.

Martial has had a disappointing season, scoring just seven in all competitions. Meanwhile, Cavani’s future at Old Trafford is unclear.

The 34-year-old is out of contract in the summer, although the club have an option to extend for a further year.