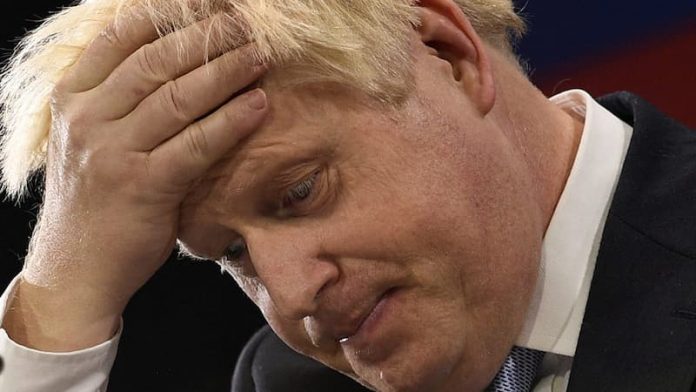 Britain may well face the possibility of having a new leader by Tuesday as Prime Minister Boris Johnson prepares for the no confidence vote on Monday evening – read below for the latest odds on his survival in office.

Already redeemed these offers? Check out our list of the best betting sites.

54 Conservative MP’s signatures needed to trigger a no confidence vote against Boris Johnson were finally achieved, bringing with it the biggest threat to the Prime Minister’s tenure in office thus far.

Both Johnson and his Cabinet have been under increased pressure after a string of leaks and investigations revealed numerous violations of the Ministerial Code, the worst being several alcohol-fuelled parties within Number 10 while the rest of the country faced a strict coronavirus lockdown.

Johnson is favourite to escape having to step down and is said to have the overwhelming support of Tory backbenchers and nearly the entirety of his Cabinet. Those in favour of forcing the Prime Minister out will have to find a majority – this means at least 180 of the 359 Conservative MP’s will need to vote to remove Johnson from office.

I’m sorry to have to resign as the PM’s Anti-Corruption Tsar but, after his reply last week about the Ministerial Code, it’s pretty clear he has broken it. That’s a resigning matter for me, and it should be for the PM too. Here’s my letter to him explaining why. pic.twitter.com/0Wi6QWsMbI

This is a tall order, but the pressure growing from within the party to remove their leader from office is growing increasingly strong as the vote approaches. There have been unconfirmed reports of senior politicians being offered promotions and jobs in return for their support of the current Prime Minister.

Johnson is typically stubborn, saying a victory in the vote of no confidence would help put the ‘Partygate’ scandal behind us, while saying in a personal letter to all Tory MP’s that it would “put an end to the media’s favourite obsession”.

Will Boris Johnson Survive the Vote of No Confidence?

Below you will find the implied probability of Boris Johnson’s survival in office based on the latest odds on William Hill.