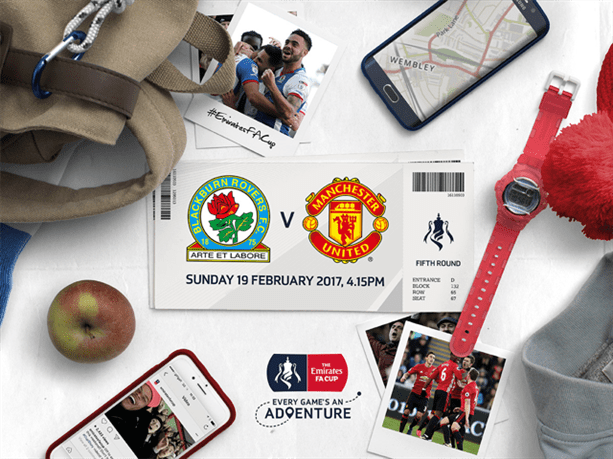 Blackburn host Manchester United in the next round of the FA Cup this weekend.

The home side are going through a crisis right now and will be dreading the visit of Manchester United. Owen Coyle’s men are only two points adrift of safety in the Championship.

The home side will be without Ward, Henley, Evans, Hoban, Akpan, Gallagher and Greer for this weekend’s game.

Manchester United are in very good form and will be heading into this game on the back of a morale-boosting 3-0 win in the Europa League.

Jose Mourinho could look to rest some of his key players here. United will take part in the FA Cup, Europa League and EFL Cup final in the next two weeks.

Manchester United have not lost any of their last nine matches in the FA Cup and they have a very good record against Blackburn as well. The away side will be firm favourites to win here.

Rooney, Mkhitaryan, Carrick and Jones are all expected to recover in time for the trip to Ewood Park.

Manchester United are undefeated in their last 9 matches in the FA Cup.

Manchester United are undefeated in 12 of their last 13 matches against Blackburn in all competitions.

Blackburn have failed to win 12 of their last 15 matches in all competitions.

Manchester United are in superb form right now. Get the Red Devils to win this weekend.

The last four matches between these 2 sides have produced a total of 17 goals. Over 2.5 goals seem likely.

Blackburn are badly out of form and are out of their depth here. Manchester United have the quality and momentum with them.

Even with a weakened side, they are capable of picking up a comfortable win against a struggling Blackburn side this weekend.