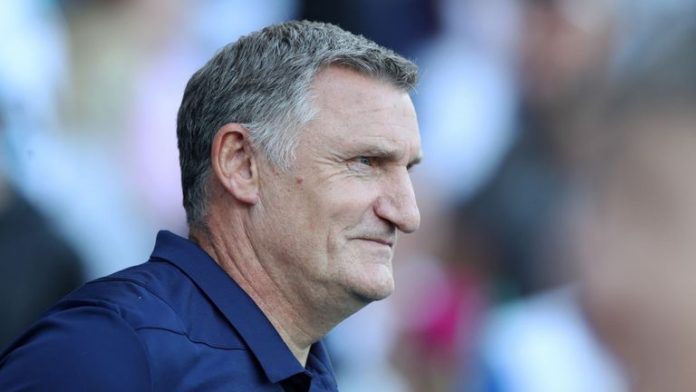 Leeds United visit Blackburn Rovers on Saturday aiming to extend their unbeaten run in the Championship to four games.

Marcelo Bielsa’s side head into the match third in the table, two points behind leaders Sheffield United. Rovers are 10th in the standings, seven points off top spot.

Leeds have won one and drawn two of their last three matches and former midfielder David Prutton has tipped them to extend their run with a 2-1 victory at Ewood Park (8/1 with Sky Bet).

“It’s so tight in the packing chasing the play-offs right now that a couple of wins or defeats on the spin could have any team up in the top six or down in the bottom half,” he told Sky Sports.

“Blackburn have impressed at times this season. but too many draws and a lack of back-to-back wins have them bouncing around in mid-table.

“Leeds’ injury problems appear to have slightly caught up with them and they start the weekend outside of the top two for the first time this season.

“If Kemar Roofe and Pablo Hernandez return then that would be massive for them, and if they do I think they’ll sneak a win at Ewood Park.”

Leeds have won their last four games against Blackburn in all competitions and they are favourites to pick up three points on Saturday.

However, Rovers recorded a 1-0 success at Bolton Wanderers in their last game and they will fancy their chances of following up against the Yorkshire side.