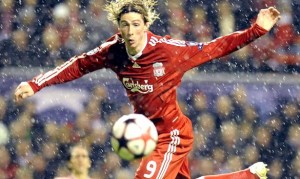 Liverpool continues their charge to get back in the fourth spot in the English Premier League with a match against Blackburn on Sunday.

The Reds have a terrible start to the 2009-10 season but have recovered. They are one point back of 4th place Tottenham heading into the weekend and are 3-3-1 in their last seven EPL matches. On Thursday, Liverpool advance to the round of 16 in the Europa League and still had a shot at getting one trophy this season.

Blackburn are in the middle of the table with 34 points and 11 points above the relegation zone. They are not in danger of relegation, at least now for now, and have been knocked out of the other competitions. They have been poor on the road with a 1-3-9 road record and -23 goal difference. In their last seven EPL matches, they are 4-1-2 including wins in their last two league matches.

Liverpool will have Fernando Torres fit for the match but is it not certain if he will start on Sunday. The Reds are aiming for the 4th position in the table and will hurt significantly if the fail to reach that goal. The club has been in the UEFA Champions League seasons for several seasons in a row and would likely have financial problems with that revenue. Blackburn are too far back from the top teams to have a shot at any spot in Europe for next season.

Liverpool has been strong at home (9-2-2) with a +20 goal difference. Blackburn will not be expected to win or even get a draw.

Liverpool are clearly the better side and will win easily, 3-1.

You can watch Liverpool v Blackburn live online as well as dozens of other Premier League and European football games. Read our live Premier League football page for more details. 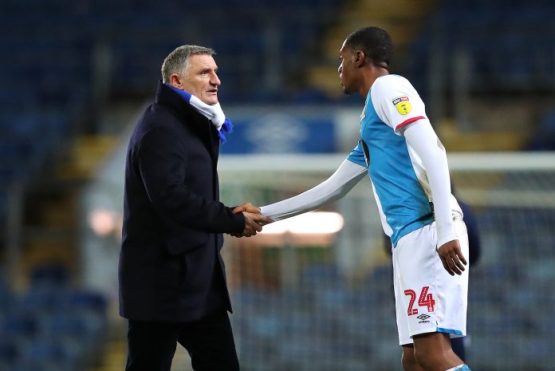 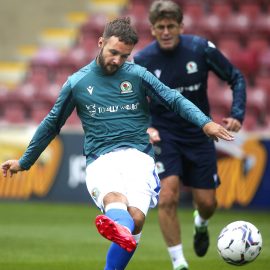 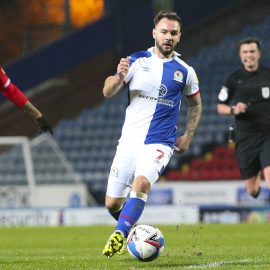 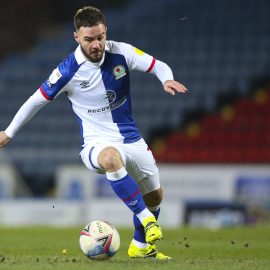 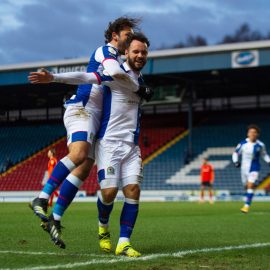 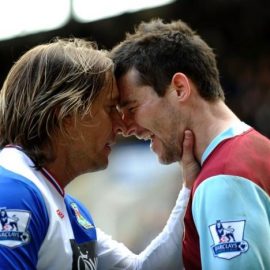 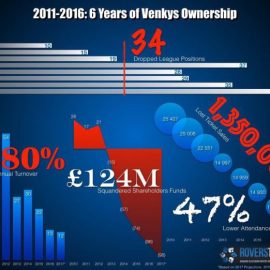