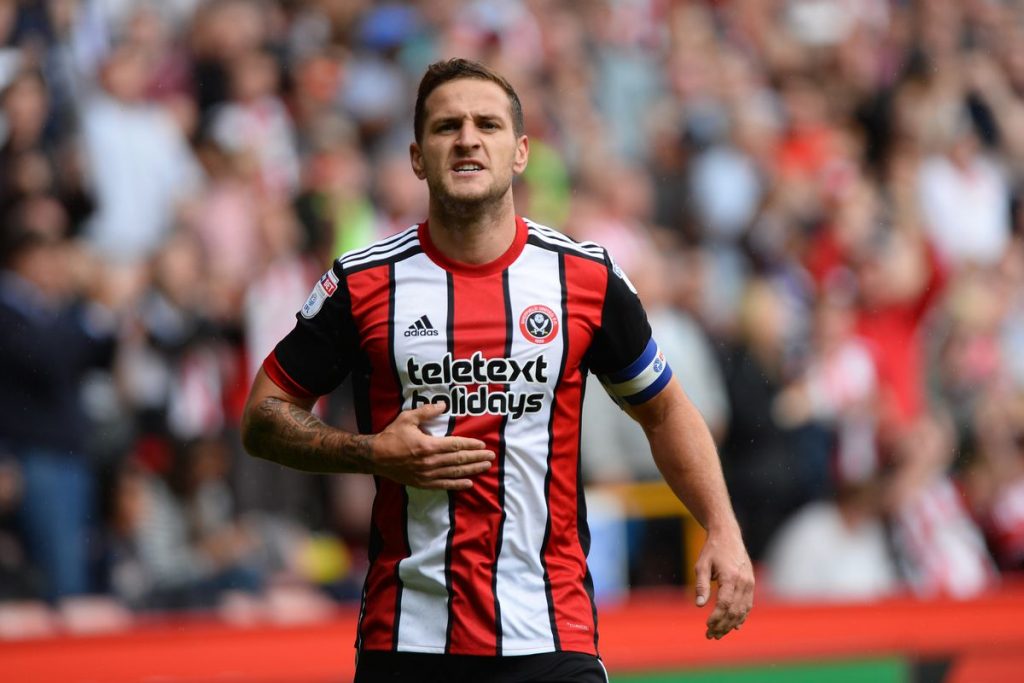 Sheffield United are set to reward Billy Sharp with a new deal for his blistering form.

According to The Telegraph, the 33-year-old striker will sign a new deal that will keep him at the club until the summer of 2021.

Sharp has been negotiating the extension for some time and the two parties have reached an agreement now.

He is one of the best players in the Championship and his experience is also invaluable to the side. It is no surprise that the Blades want to keep him at the club.

The report claims that the deal will be confirmed later today.

Sharp has scored 22 goals so far this season and he is the main reason why Sheffield United are in the race for promotion. The veteran striker will be hoping to guide his side to the Premier League this summer.

The former Leeds United forward is a major fan favourite at Sheffield United and the fans will be delighted with the club’s decision to reward him with a new deal.

He is one of the few players to score 100 goals for the club.

It will be interesting to see if he can finish the season strongly and take Chris Wilder’s side to the promised land.