It’s almost that time again. With Arsenal beating Chelsea for the 2015/16 Community Shield, we are now in the final few days before Premier League kicks off in earnest and betting enthusiasts far and wide have been stretching out their wallets, training their eyes and dusting off the cobwebs. Get ready to put your money where your mouth is, hunt out those brilliant odds, and prepare for the roller-coaster ride that is the Barclays Premier League!

The big question on everyone’s lips for the 2015/16 season is, quite obviously, who will come out on top? There will be plenty betting on Chelsea, who swept all aside last season with a highly effective, half-and-half mix of merciless attacking and shameless defending, to reclaim their Premier League crown. But could another one of the big boys stand up to snatch it away from Jose Mourinho and his men? We take at a look at the main candidates’ strengths, weaknesses and overall chances for the upcoming campaign.

Chelsea have been pretty quiet so far this transfer window, bringing in only the misfiring Radamel Falcao, and the Bosnian Asmir Begovic to replace Petr Cech. Many will point to this as a crucial point in the early weigh-ins, and they will be backed up by the fact that Chelsea only won one pre-season game in the lead up to the new season. On penalties. And then lost the Community Shield to Arsenal. But that title winning side is still there in its entirety, with no major casualties lost from the first team. That’s how Mourinho likes it, and there can be no one to say they’ve been weakened in any significant way. Would you bet against them?

Manchester United have been the busiest of the chasing pack. Five major signings, including Memphis Depay and Bastian Schweinsteiger, have seen Louis Van Gaal’s still gelling side take on even more oomph. Considering their forward line, many will be betting on the Red Devils in the coming campaign. But the issue last season was clearly the defence, and while the acquisition of full-back Matteo Darmian from Torino is a start, the lack of a commanding, world class centre-back pairing is still of huge concern. Let alone the David De Gea saga. A top four finish beckons once more, but it’s hard to see more than a fourth place spot. 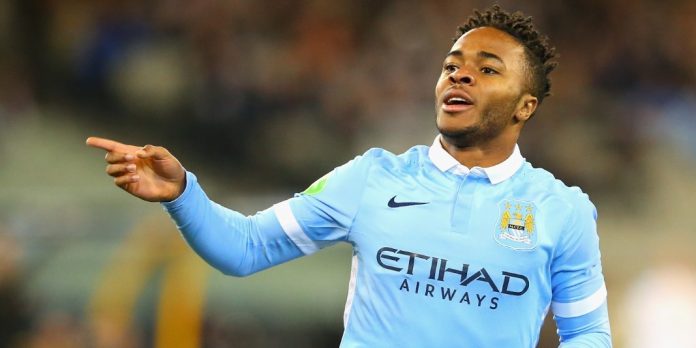 Across the road from them, Manchester City, with the hefty purchase of Raheem Sterling from Liverpool and cheap as chips snapping up of Fabian Delph, have gone about their business in typically dramatic style. No major players have left as of yet, with the likes of Sergio Aguero and David Silva seemingly happy to launch another major offensive on the English top flight. They have the squad, but do they have the consistency?

While Tottenham seem to have shrunk into the shadows, Liverpool have once again been busy bees in the transfer market this summer. It went badly wrong for Brendan Rodgers’ side last time out, with the 6-1 demolition at the hands of Stoke leaving Liverpool as far from the side that desperately lost the 2013/14 title on the last day as is conceivably possible. Rodgers has a chance to rectify things, and with Christian Benteke, he’ll have proven firepower that was so sorely missed last season. With Jordan Henderson now ruling the roost, and the endless wait for the return of Daniel Sturridge surely edging closer to a conclusion, it could be an interesting year for the Reds. 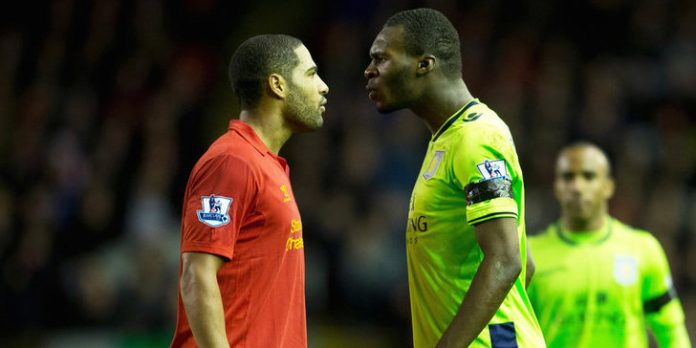 Betting on them for the title would certainly be brave, but then, stranger things have happened.

Arsenal, with the signing of Petr Cech, have really set tongues waggling. This could well be the year for them, many are saying, but things once again rest on the fitness of their stars, while the lack of a brutal striker is an enduring problem. But, if they can keep Alexis Sanchez firing, with Cech and co. discovering a new lease of life at the back, they will surely push Chelsea right to the wire. If the Community Shield result is any indicator (and it usually isn’t), this may just be Arsenal’s year.

How to choose the right bookmaker for you this season

The race for the title is sure to be one of the most exciting of recent times. Are you looking to back Chelsea, but want to get the most for your money? Are you an Arsenal man with a sneaky feeling this year? There are just many bookies and so many different odds – how do you find the right bookmaker for you this coming season?

bettingexpert.com, with their comprehensive, in-depth review of all bookmakers in the industry, with bet365 a prime example, have the answer. Covering all you need to know about individual services and bonuses, markets and bonus offerings; bettingexpert is the place to find your bet (even for Tottenham backers who know something that we don’t!). 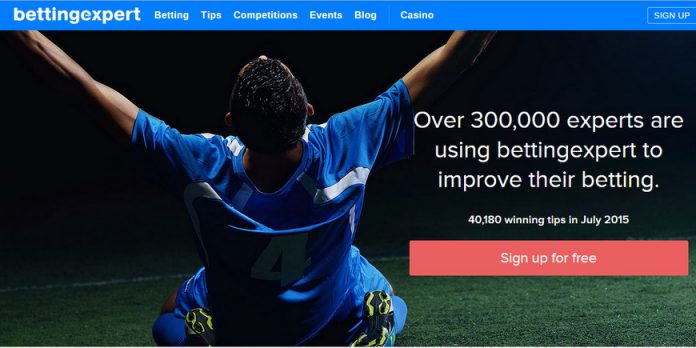 Finding the right bookie for you this new season has never been easier – Find all bookmaker reviews on bettingexpert here!

Be sure to stay a step ahead of the game, with all the latest offers from bookies compiled in one place. Place your bets, ladies and gentlemen, the show is about to begin!