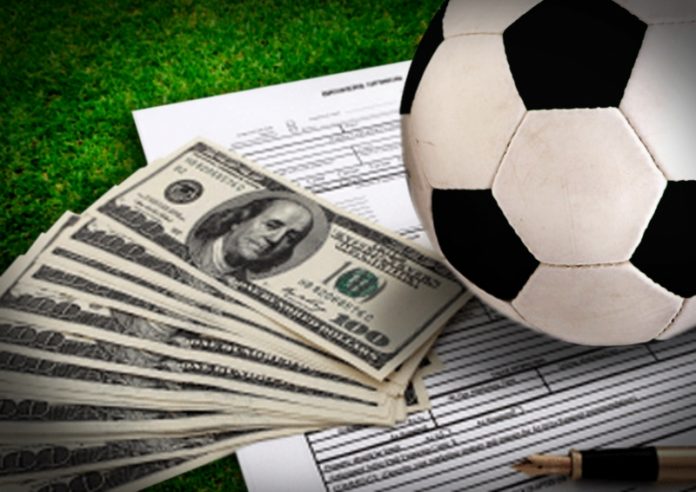 The global following of football has become all-encompassing in recent years, with the Premier League in particular increasing in popularity across the planet.

With millions of supporters tuning in to watch their favourite team from the four corners of the globe on a weekly basis, betting companies have been quick to try and cash in on the game’s appeal.

It is estimated that $1.13 billion is gambled on every Premier League game, with bookies fighting for a market share in this enormous payload.

The clubs have also been quick to realise the financial potential of partnering with bookmakers.

This season seven of the 20 Premier League clubs have a gambling company as a sponsor on their official strips; all 20 of them have an official gambling partner.

English top-tier clubs can earn more than £3 million per year just from these partnerships, with Arsenal having both an Asian and UK based partner.

But, what about the fans?

Gambling is obviously addictive by nature and there seems to be an absence of a duty of care for those wagering their money. 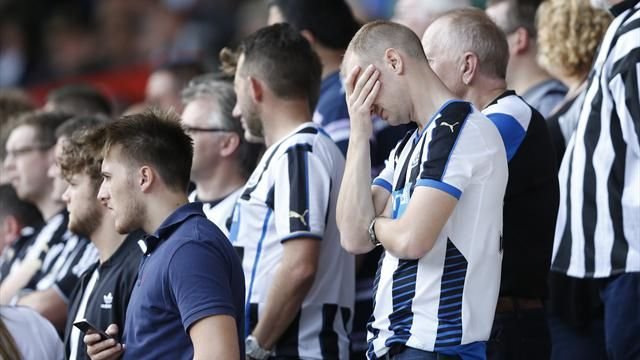 There are certainly success stories, where a punter gets the better of the bookmaker and earns him or herself a pretty penny.

Anyone who had money on Leicester City to win the Premier League this season will be sitting in an enviable position, with a number of examples coming out in the press.

Some have already cashed in their bets, scooping over £1000 from a £1 bet. Others stand to win much more should Claudio Ranieri’s men complete the job.

However, these incidents appear to be a commodity and are outnumbered by stories of fans losing a lot of money, sometimes everything they have, by wagering it on football.

The mainstream media covered a story of an Aston Villa fan that lost his life savings when his team were beaten in the FA Cup final by Arsenal last season.

While placing this bet may be deemed as foolish by onlookers, the sinister nature of betting and just how quick an addition can get out of control is no laughing matter.

With it being as simple as a few clicks of a mobile phone to place a bet, there are plenty of examples of gamblers with a serious problem losing it all.

As such, despite today’s world being dominated by money and capitalist desires of major companies, a reexamination of the marketing behind gambling would be a sensible course of action.

Given the degree to which betting companies have infiltrated the beautiful game, more stringent legislation to protect those gambling their money seems necessary to prevent this addiction becoming an epidemic.