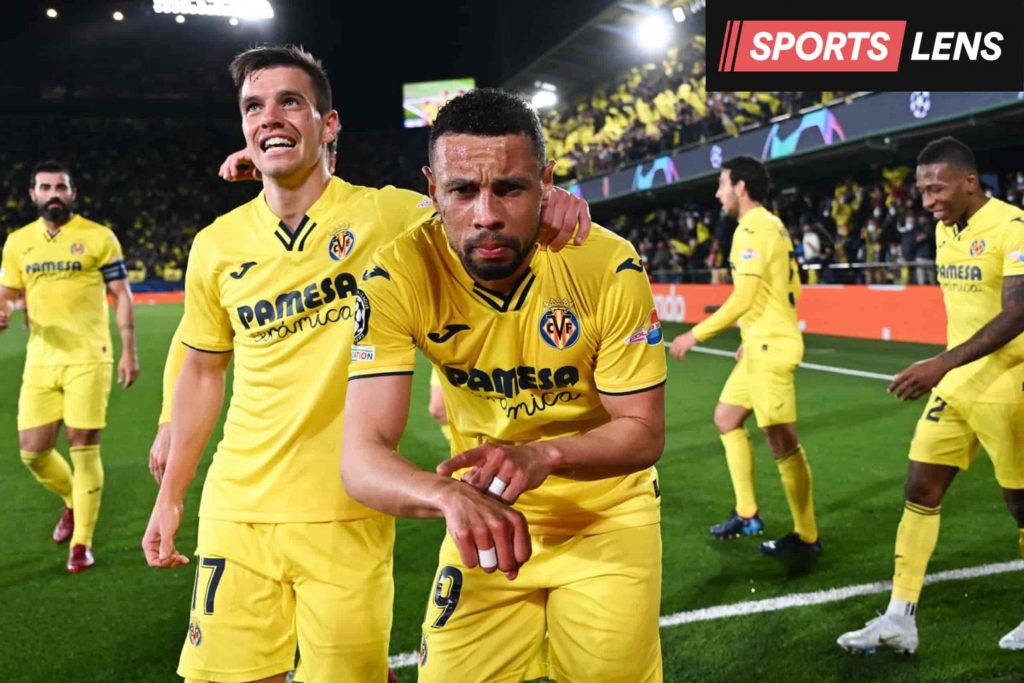 Our Sportslens football bet of the day for Wednesday sees us attempting to predict Villarreal’s penultimate pre-season fixture against Levante.

Wednesday’s Bet of the Day: Villarreal vs Levante

Kicking our bet of the day bet builder off, we are banking on Villarreal to continue their fine pre-season form.

Now back on home soil after a tour of Europe, Unai Emery’s side have picked up where they left off last campaign, winning four of their six off-season fixtures including victories over Borussia Dortmund and PSV.

With their opponents Levante being relegated back to the Segunda division last season, it is hard to foresee anything but a Yellow Submarine win here.

Last season’s Champions League semi-finalists were an impressive outfit throughout the 2021/22 season, with Emery squeezing every ounce of potential from the squad.

They finished seventh in Spain, clocking in as the league’s fourth-highest scorers behind the big three.

On two separate occasions among the last four meetings between these sides, Villarreal have found the next five times, the most recent in the home fixture last season.

For our last selection, we are expecting the home side to create a lot of chances which usually translates to a higher probability of corners.

They topped the La Liga charts of having the most corners on average last season with 10.2, while Levante also average around 9 corners.