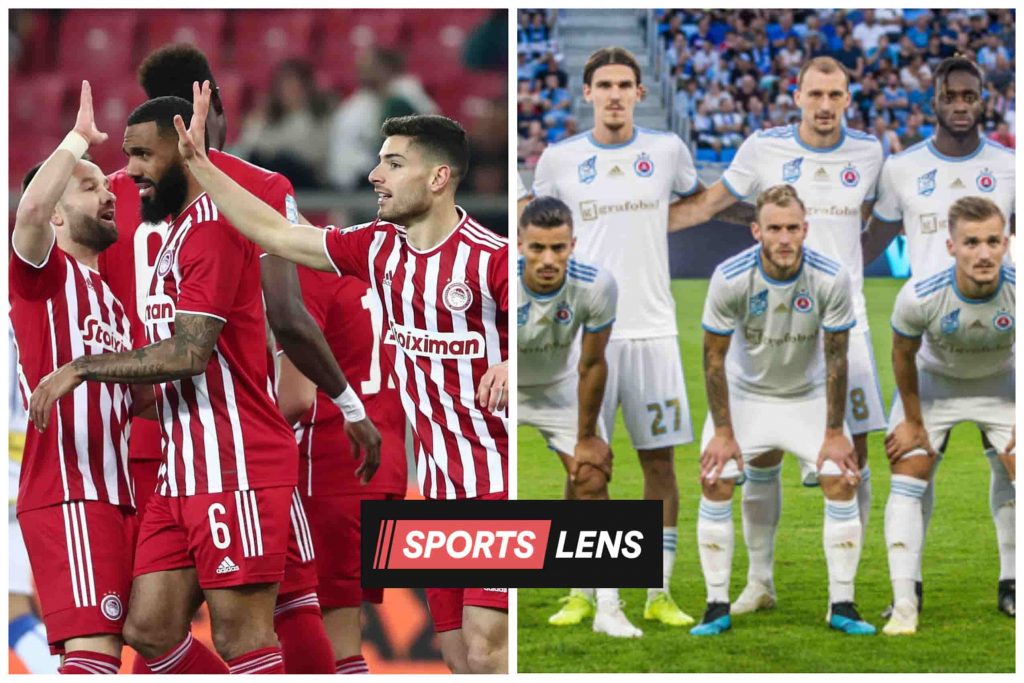 The Sportslens football bet of the day for Thursday evening comes from the third round of qualifying for this year’s Europa League as Greek champions Olympiakos host Slovakian league winner Slovan Bratislava.

Thursday’s Bet of the Day: Olympiakos vs Slovan Bratislava

Our bet of the day sees us take a trip to the chief port of Athens as Olympiakos host Slovan Bratislava in Piraeus for the first of two legs.

Both of these sides suffered crushing defeats in round two of Champions League qualifying, meaning they will now battle it out for safe passage through to the Europa League.

Last year’s champions of Greece were humbled in an embarrassing second leg tie with Maccabi Haifa, who put four goals past them in front of their own fans. Meanwhile, Bratislava, despite winning the first leg away Hungarian side Ferencvaros, also suffered a heavy 4-1 defeat on their own turf.

The home side have also endured a less than favourable run as of late, winning just one of their previous eight fixtures, and we think they may struggle to get a foothold at home much like their Champions League debacle.

Despite this, they have only failed to score in one of the last eight games, while their opponents have scored 14 goals in their last six.

This should translate to an entertaining game with neither team shy in front of goal as of late, although their respective form leaves a lot to be desired, particularly after clinching their domestic league titles last season.

They will have a lot to prove heading into this first leg after crashing out of Champions League qualifying, and we are expecting a competitive score draw.