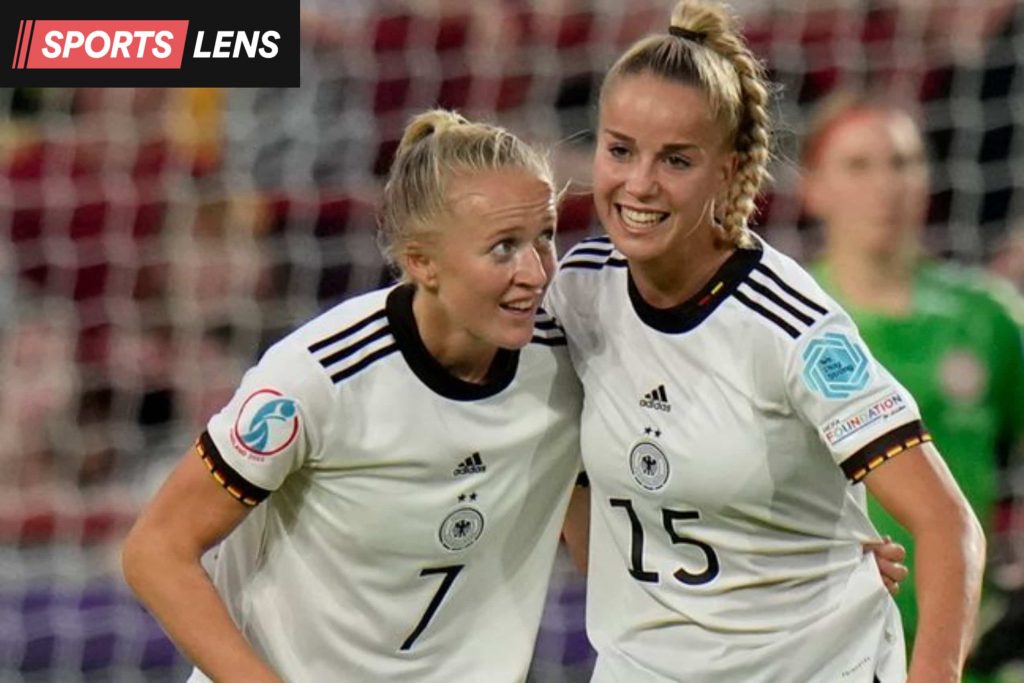 We have spent the morning researching here at Sportslens to bring you our football bet of the day for Wednesday. With the Women’s Euro quarter-finals on full swing, our selection comes from Germany’s clash with Austria.

Thursday’s Bet of the Day: Germany Women vs Austria Women

Kicking things off we are tipping Germany’s Alexandra Popp to have another fruitful night at the Euros this evening.

The Wolfsburg striker has been their most potent threat, scoring three goals so far and sitting joint-second on the golden boot leaderboard.

The 31-year-old captain made a miraculous return to the pitch after a year-long absence through injury, and has looked sharper than ever leading the line for her country.

Austria are at a Women's EUROs for just a second time.

Then it's France or the Netherlands in the semi-final.#WEURO2022: LIVE Friday from 4:50 am AEST on #OptusSport. pic.twitter.com/Lc43rML60h

Next for our bet builder we are expecting the Germans to breeze past Austria this evening given they are, along with England, strongly favoured to go all the way in this tournament.

They have looked imperious thus far, winning all three of their group fixtures scoring nine goals and conceding none.

They have also won both halves in four of their last six games, and we are tipping them to repeat that feat here.

Klara Buhl Over 1.5 Shots on Target

Lastly we have selected Klara Buhl to have a lot of joy down the left-hand side against Austria.

The Bayern Munich winger is a constant threat and has shown this throughout the tournament so far – she scored on match day two making it five goals in her last six international appearances.