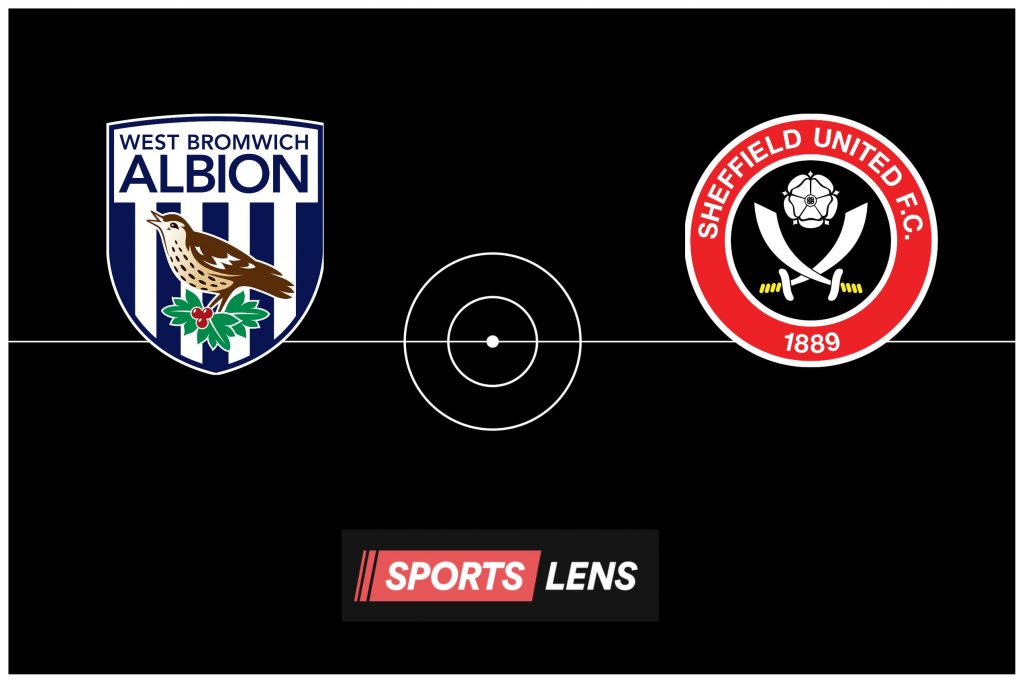 The Sportslens football bet of the day for Thursday comes from the final game of round one of the Carabao Cup as West Brom host Sheffield United in an all-Championship affair.

Thursday’s Bet of the Day: West Brom vs Sheffield United

We take a trip to the West Midlands for our bet of the day on Thursday, as West Brom welcome Sheffield United to the Hawthorns for the first round of the Carabao Cup.

After what looked like his final managerial post at Newcastle, West Brom manager Steve Bruce has seemingly steadied the ship after a huge fall from grace last season, eventually  finishing in 10th place despite being touted for promotion.

The Baggies are unbeaten in six games in all competitions and have started their Championship campaign with two respectable draws against Middlesbrough and Watford – both times levelling the score having trailed early on.

Sheffield meanwhile endured a dismal pre-season losing all but one of their five fixtures, but an opening day defeat to newly-promoted Watford was quickly rectified last time out after comfortably dispatching of Millwall at Bramall Lane.

Despite this, we are predicting West Brom to edge this cup fixture in what should be a narrow affair.

The Blades have lost on their last two visits to the Hawthorns, the most recent coming in October last year where they were put to the sword in a 4-0 thumping. West Brom have shown their resolve in the first two fixtures of the season, and will be eager to get a first win under their belts here.

For the second part of the selection, we are predicting a relatively low scoring game – these sides have featured in two games each so far, with all four of them have fallen short of 2.5 goals.