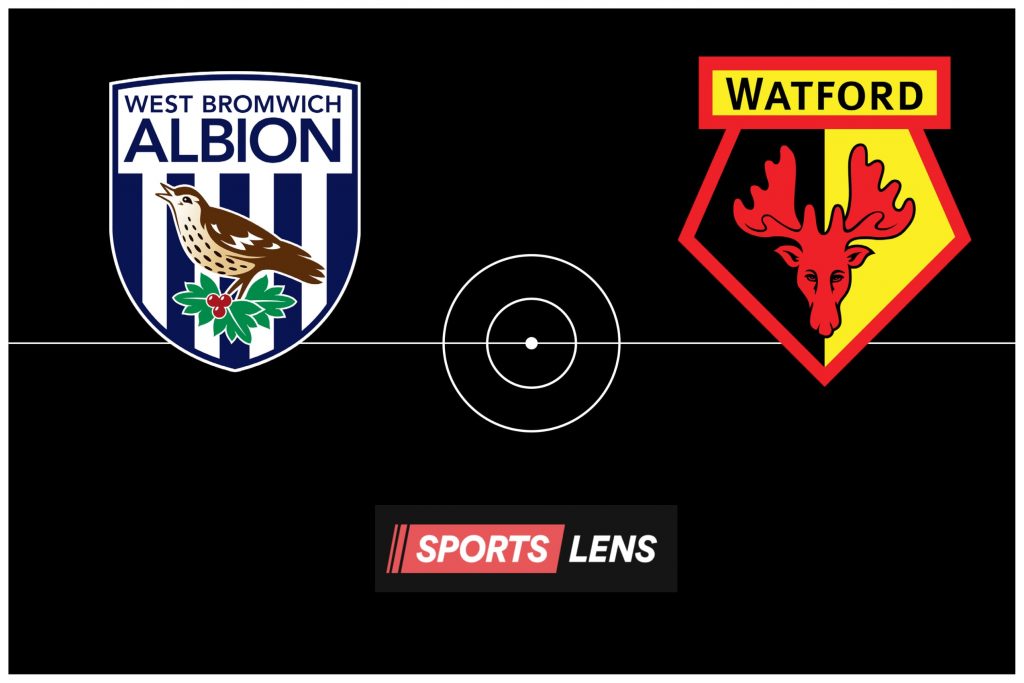 The Sportslens football bet of the day for Monday comes from the Championship as Watford travel to the West Midlands to face West Brom.

Monday’s Bet of the Day: West Brom vs Watford

Kicking off our bet builder selections, we are tipping both teams to find the net.

Despite only picking up a point on match day one, West Brom looked capable of scoring more than once and will be ruing several chances to walk away with three points against Middlesbrough.

Meanwhile, Watford looked pretty comfortable on their return to the Championship, running out eventual 1-0 victors against Sheffield United.

Two of the last four meetings between these two have seen entertaining ties with both sides scoring, and we are expecting the same here.

In what should be a very competitive fixture between two clubs aiming for a promotion push, we are expecting the referee to be busy handing out cautions.

The Hornets picked up four cards in their opener with Sheffield, which alone would see this selection secured.

Match to be a Draw

As mentioned, this should be narrow game on only the second fixture of the season.

Watford have a lot to prove under new manager Rob Edwards after another relegation last season, while the arrival Steve Bruce at the Hawthorns has sparked a wave of optimism at West Brom after slipping out of contention for promotion last season.

This is an incredibly hard tie to call, but we aren’t expecting an abundance of goals in what should be a narrow share of the spoils.