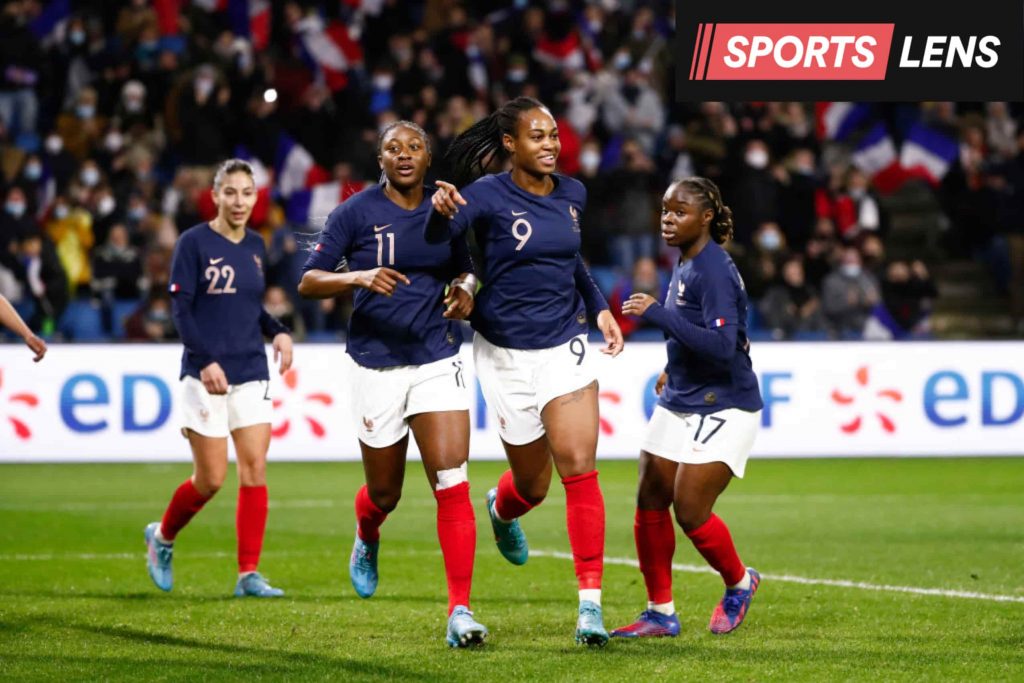 In preparation for our football bet of the day for Monday we have selected a fixture from the Women’s Euros as France and Iceland go head-to-head in their final group game.

Monday’s Bet of the Day: France Women vs Iceland Women

With tournament favourites France heavily fancied for this tie, we have decided to go with a bet builder to stretch the odds a little bit further, and bet365 have reciprocated by boosting the selection to 11/2.

For the first leg of our bet of the day, we are predicting France to be leading at both half time and full time.

Les Bleus have looked imperious so far, scoring seven goals in two games including a 5-1 thrashing of Italy on match day one.

While they have yet to achieve this feat so far, they have been in control in both games and should have more than enough quality to see out a final group game victory.

Delphine Cascarino Over 0.5 Shots on Target

Next we are expecting Delphine Cascarino to have a lot joy down the left hand side.

Her pace, power and undoubted knack for being in the right place at the right time makes the 25-year-old a constant threat.

She has scored in three of France’s last five fixtures including their first match of this tournament.

The final leg of the bet builder could be a tricky selection but given France’s rampant attacking style and Iceland’s must-win predicament we are expecting a lot of corners.

There have been ten or more corners in both of France’s games so far, while that was also the case in Iceland’s opener with Belgium.