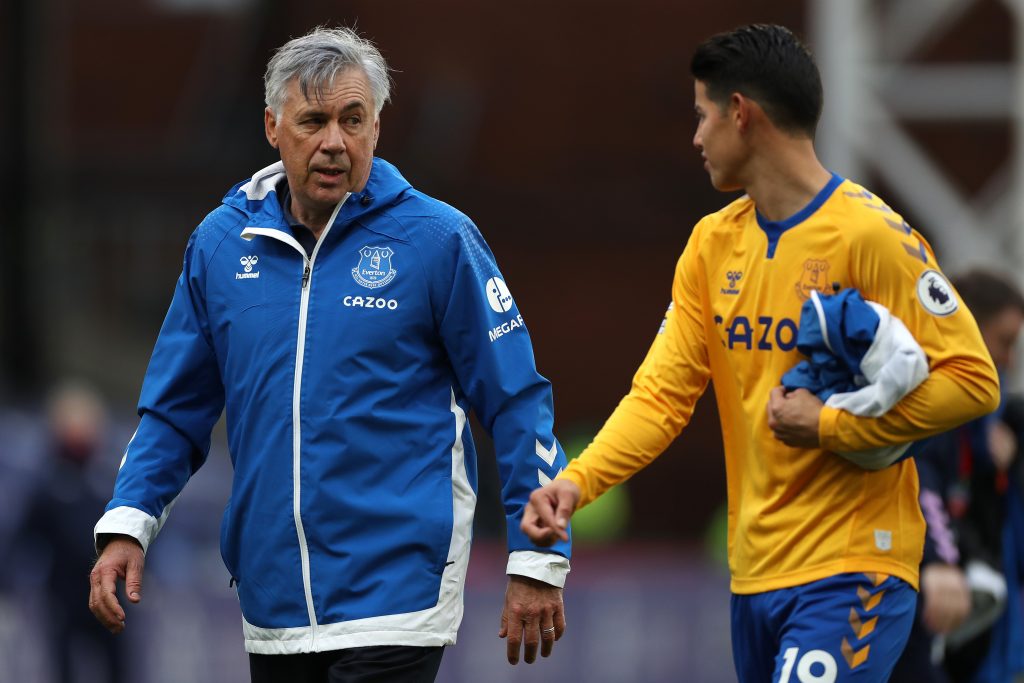 Football returns to a semblance of normality this weekend with leagues across Europe resuming following the international break.

The latest round of matches kick-off a hectic period that sees the group stage of the Champions League and Europa League get underway.

The Premier League, Serie A and La Liga have some particularly tasty fixtures involving teams who harbour hopes of winning silverware this season.

Read on as we preview some of the biggest games scheduled to take place over the weekend and suggest a wager at Olybet that could pay dividends.

The latest Merseyside derby between Everton and Liverpool should be a thriller, with both teams heading into their Premier League meeting with a point to prove.

Everton are unbeaten after four matches and will be desperate to show that they can mount a serious title challenge this term.

They meet a Liverpool side on a recovery mission following their humiliating 7-2 defeat at Aston Villa in their most recent outing.

The Toffees haven’t beaten Liverpool in the Premier League since 2010, but they are fancied to collect at least one point from this game.

Napoli vs Atalanta – Serie A

The Serie A clash between Napoli and Atalanta should attract a massive audience watching on soccer streams across the world.

Napoli have smashed eight goals without reply in their opening two league matches to highlight their potency in attack.

However, Atalanta are also no slouches in front of goal having scored 13 goals on their way to three successive victories.

The two sides fought out a 2-2 draw in the corresponding fixture last October and another high-scoring draw is on the cards this time around.

Both these teams have made an excellent start to the new campaign and their latest meeting could well be a cracker.

Inter won their opening two matches before securing a 1-1 draw at Lazio, while Milan have reeled off three successive wins without conceding a goal.

The two sides last met in February, with Inter recovering from a two-goal deficit to record an excellent 4-2 victory.

Milan have been beaten just once in the league since then and it would be no surprise to see them claim a draw this weekend.

Four points from their opening three matches has left City languishing towards the wrong end of the Premier League table.

Pep Guardiola’s side were beaten 5-2 by Leicester City in their last home match and can ill-afford a repeat performance against Arsenal.

The Gunners have won three out of four in the league to spark talk that they could force their way into the title mix this term.

Their only defeat came at Liverpool and these are the type of games they need to start winning if they are to challenge for silverware.

Barcelona recorded two comfortable victories in La Liga, before being held 1-1 by Sevilla in their third outing.

Ronald Koeman’s team are strongly fancied to record their third victory of the campaign when they travel to face Getafe on Saturday.

The home side picked up seven points from their opening three matches, but they were beaten 3-0 at Real Sociedad in their next game.

Getafe haven’t beaten Barca since 2011 and it is difficult to imagine them ending that miserable run on this occasion.

Weekend Prediction: A treble of Napoli versus Atalanta (both teams to score), Manchester City to beat Arsenal and Barcelona to win at Getafe can be backed at odds of around 5/2 and that looks an extremely solid wager.