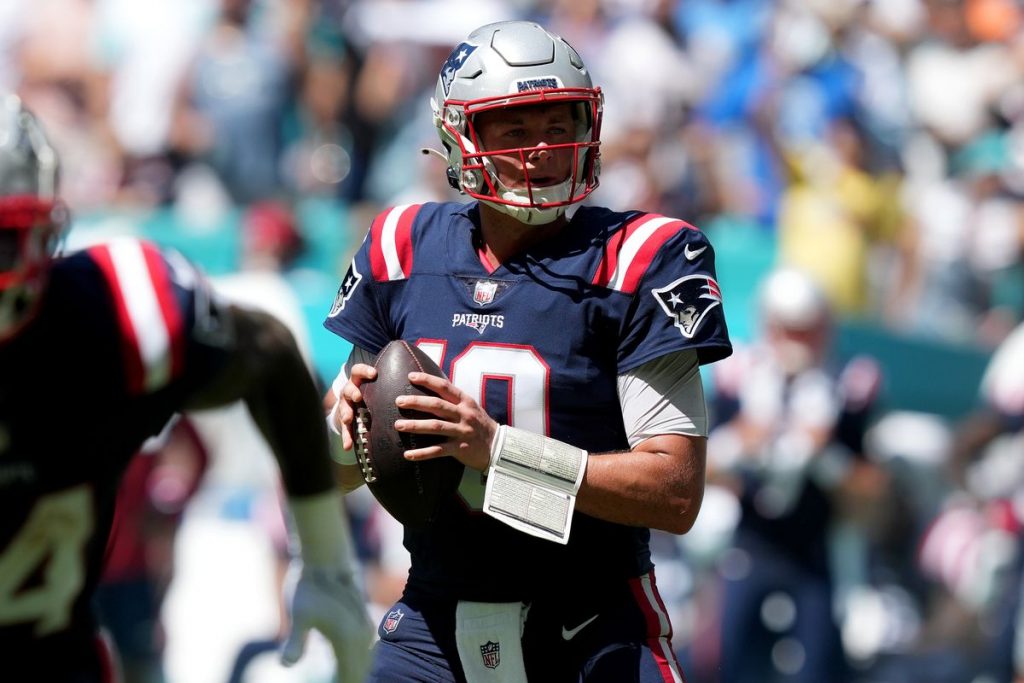 Week three of the NFL season will be here before we know it. We’ve compiled a list of three early underdog bets you should consider making before the public bets them to death.

We have an AFC Conference matchup here between the 1-1-0 Baltimore Ravens taking on the 1-1-0 New England Patriots, and the Pats are playing their home opener.

Baltimore was smoking Miami until a Ravens fourth-quarter defensive meltdown saw Tua Tagovailoa throw four TD passes in the final stanza. They lost that game and since 2007 the Ravens are 41-49-4 ATS after a loss, but 29-30-3 ATS as away favorite.

This will likely boil down to who has the better defense, and that would be New England. They pretty much shut down the Dolphins in Miami and held off a surging Steelers 4th quarter offense in Pittsburgh. Take the three points before this line moves.

We have an NFC South matchup when the 1-1-0 New Orleans Saints meet the 0-2-0 Carolina Panthers.

After coming out with a huge road win over Atlanta, the Saints fell to earth at home last weekend vs Tampa Bay. New Orleans is 40-34-0 ATS as away favorites, and 72-50-0 ATS after a loss since 2003.

Carolina lost by a last second, 60-yard field goal at home and followed that one up with an away loss by three points to the New York Giants. The Panthers are 23-26-1 as home underdogs and 71-73-1 ATS after a loss.

With a bit of luck, the Panthers would be  2-0, but the football gods thought otherwise. New Orleans failed to cover as favorites against Atlanta and lost as home dogs at home to Tampa Bay. I think Carolina is maybe a better team, and three points is a good play for this game.

We have an NFC West matchup when the 1-1-0 Los Angeles Rams meet the 1-1-0 Arizona Cardinals.

After getting smoked by the Bills, the Rams bounced back with a less than impressive home win over Atlanta. Since 2003, Los Angeles is 65-67 after a victory and 24-26-0 as the away favorite.

Arizona opened their season with a disappointing home loss to the Kansas City Chiefs, but followed that loss with an impressive OT away victory over Las Vegas. The Cardinals are 66-74-4 after a victory and 43-30-1 as home underdogs since 2003.

The Rams could easily be 0-2-0 but a little bit of luck and a better Rams offense beat Atlanta. Arizona might beat themselves sometimes, but this Los Angeles defense isn’t as stout as last season, and Kyler Murray and the Cardinals won’t go away easily Sunday.