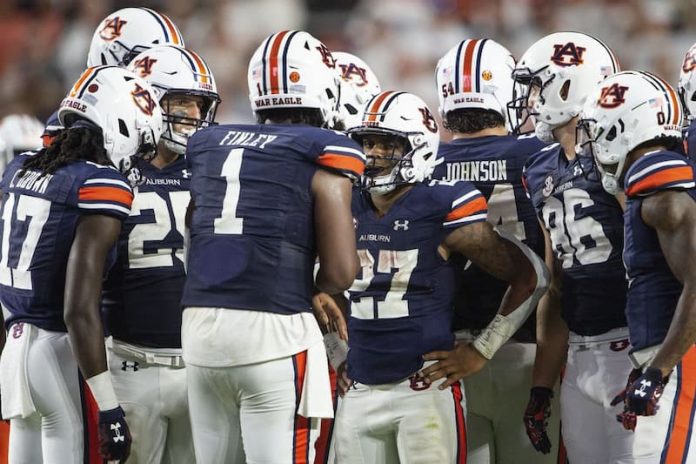 Week Seven of the NCAAF season will be here before we know it. We’ve compiled a list of three early bets you should consider making before the public bets them to death.

We have ACC Conference tackle football on Saturday afternoon and this should be a good one. No. 15 NC State enters this matchup with a 5-1-0 record and defeated FSU at home last Saturday 19-17. Meanwhile, No. 18 Syracuse is 5-0 and buried Wagner two weeks ago 59-0.

Wolfpack junior QB Devin Leary is on the injury report with some sort of upper-body injury suffered in NC States win over FSU. Leary missed the 2nd half of that contest, but the Wolfpack surely cover the spread this Saturday if he plays. Syracuse has posted terrific defensive numbers this season, but their strength of schedule isn’t anywhere close to what NC State has played. If Leary plays, +5.0 will look like a steal.

Fresno State will be happy to head home after losing its last three away matchups. Senior QB Jake Haener has missed the past couple of contests with an ankle injury, but if Haener suits up, and it looks like he will, the +7.0 will be gone forever.

The Tigers defense hung with Georgia for nearly three quarters before the Bulldogs torched the Tigers for 21 fourth quarter points. The Mississippi offense is pretty good, but Auburn might have the best defense this Rebels offense has faced thus far. Auburn is 3-3-0 ATS up against a Rebels team with a 6-0-0 ATS mark, but the Tigers have faced stiffer competition and should cover the 15.5 points. QB TJ Finley could return this week and if he does, and we think he will, +15.5 points will be gone forever.

Auburn +15.5 points @ +110 with BetOnline
Join our Telegram channel to stay up to date on the latest in marketing