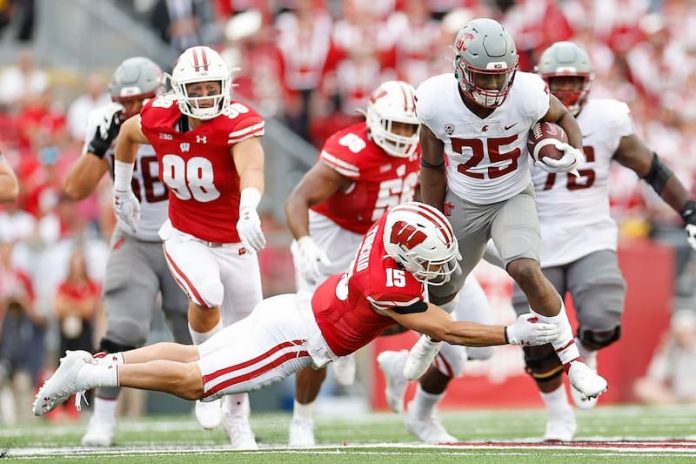 Week Six of the NCAAF season will be here before we know it. We’ve compiled a list of three early bets you should consider making before the public bets them to death.

Back our Early NCAAF Underdog Bets with BetOnline

We have Mid-American Conference football Saturday afternoon between the 2-3 Ball State and 1-4 Central Michigan. Buffalo is 2-3-0 ATS, taking on a CMU side currently  4-1-1 ATS this season.

This one should be a high scoring affair between two very good offenses with suspect defenses. Cardinals QB John Paddock has already thrown for over 1500 yards and 11 TD’s while his counterpart Daniel Richardson has 1376 yards and 11 TD’s and face  two of the worst passing defenses in the country.

You’ll want to grab the Bruins now while the 4.5 points is available because I don’t think it will be there for long. These defenses have been terrific, and less than 23%of their opponents offensive drives result in TD’s. Both offenses are used to scoring points, and we’ll likely see a close ballgame, with the Bruins covering the 4.5 points.

Wisconsin is 2-3 and just fired head coach Paul Chryst after two consecutive losses. They meet a 1-4 Northwestern side on a four-game losing streak, and both sides enter Saturday 2-3-0 ATS.

Wisconsin was a team tabbed to have a successful season, but they’ve had a couple of tough losses. The Badgers had a tough time last Saturday scoring the football against one of the best defenses in the country, and that won’t be the case this week against a decent Wildcats defense. The edge here is the Badgers defense; they allow TD’s on 31% of their opponents offensive drives, and an already scoring-challenged Northwestern offense won’t be able to score the football.