India
Home News bernard on course to sign for porto 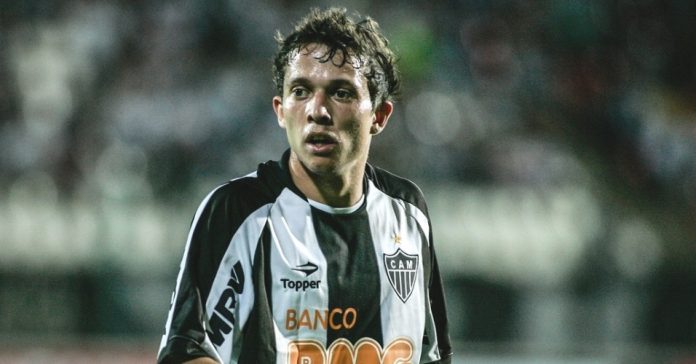 The 20-year old has been linked with Arsenal, Shakhtar, and Porto in recent weeks, but the latter appear to have won the race to procure the Brazilian international’s signature.

‘I can confirm Porto is the strongest possibility. Bernard will be a Porto player. He should join. He would prefer to join a middling, but good, club in Europe rather than risk joining an elite club and not getting the chance to play. Bernard has great interest in going to Porto.’ Bernard’s agent Adriano Spadotto.

Ukrainian side Shakhtar also emerged potential favourites, but have not made an official approach worth considering.

Last season, the Brazilian scored an impressive 11 goals and grabbed a similar amount of assists in 36 games. He’s also made 5 appearances for the Brazil national team. Regarded as one of the hottest prospects in Brazil, and Bernard is certainly one with a hefty price tag.

Atletico Mineiro won’t accept anything less than £15M for the 20-year old.

Bernard stated he wouldn’t make any decisions or reveal his future until the Copa Libertadores was finished. Now the tournament in question is over, the trio of clubs are awaiting his news.

Arsenal manager Arsene Wenger played down the side’s interest, but it was confirmed by Spadotto that the Gunners were enquiring about the forward.

A host of European sides had appeared initially keen on Bernard, but dropped out one by one – seemingly put off by Mineiro’s resistance to keep him at the side.

The Campeonato Brasileiro Serie A side have been stubborn in snubbing approaches for Bernard, and have admitted they still want him to stay a further season for his development. However, should Bernard express a desire to move on, their hands are seemingly tied.

They know he has an eye on the 2014 World Cup, and stands a better chance of making the World Cup squad by playing for a side of Porto’s reputation.