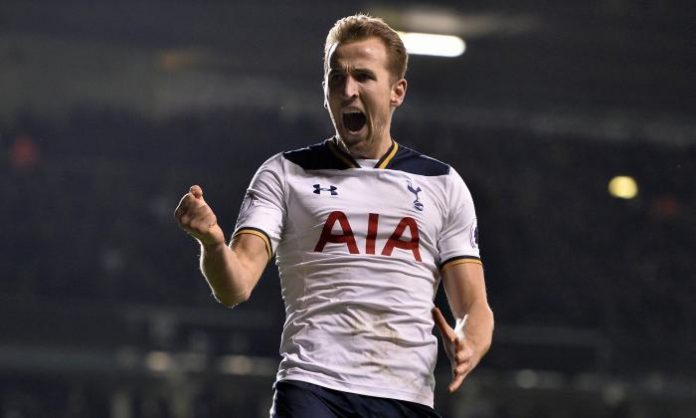 Tottenham Hotspur striker, Harry Kane, has proven himself to be one of the league’s best strikers in the past three seasons. Former Manchester United striker, Dimitar Berbatov, feels that Kane is on course to become one of the best English strikers.

After returning from a loan spell in 2012-13, Kane was ready to lead the line for Spurs the following season. He made a huge impression after scoring 31 goals for the north London club in all competitions in 2014-15. He scored 25 league goals last season, and this term he has already racked up 19 goals, despite spending nearly two months on the sidelines through injury.

The 23-year-old was on fire against London rivals Fulham, scoring a hat-trick against the Cottagers in the FA Cup tie on Sunday. Former Spurs striker, Berbatov, raved about Kane’s influence in the Tottenham side, and labelled him ‘Mr Spurs’.

Berbatov, who joined United from Spurs in 2008, says that Kane is the talisman of this Spurs side under Mauricio Pochettino, and that he has the ability to become one of the best English strikers of all time.

The former Monaco striker said, as quoted by Mirror:

I think he is now Mr Spurs. He is the talisman, he is the guy who is up front, and with Dele Alli and Eriksen, he completes the triangle. They obviously train a lot with each other, and you can see the way they link with each other is natural.

He is becoming a top class goalscorer. If he wants to become one of the best, he is in the right place. The coach is very good with him, and he is going to develop to be one of the best English strikers.

Kane is considered as one of the best Premier League strikers at the moment, and now he must prove himself on the bigger stage, that is for his country and in European competitions.