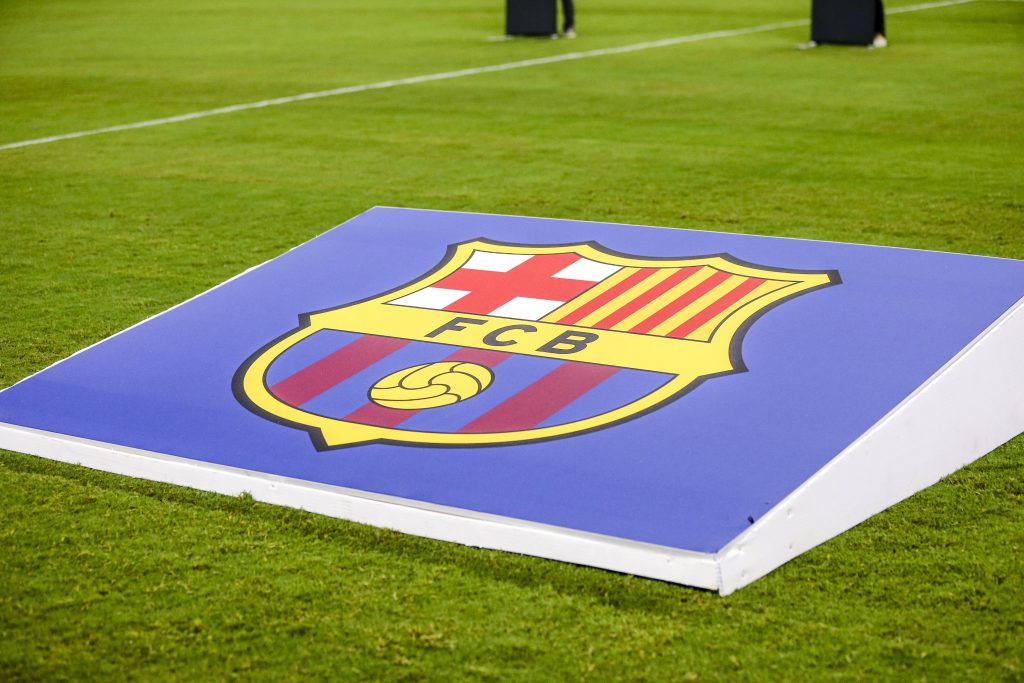 Israeli club Beitar have cancelled a friendly with Barcelona after the Catalan giants refused to hold the event in Jerusalem, reports Dawn.

Three weeks ago, the Times of Israel reported that the two clubs had agreed to play a pre-season friendly on August 4 – less than two weeks before the La Liga season was due to begin.

However, La Blaugrana have refused to hold the event in Jerusalem due to the conflict between Israel and Palestine, demanding to play elsewhere instead.

Beitar owner Moshe Hogeg viewed the demand as a political gesture and has cancelled the game as a result.

Speaking on Facebook, as quoted by the Times of Israel, Hogeg said: “With great sorrow, I had to cancel the game against Barcelona.

“A game against Beitar Jerusalem should take place in Jerusalem. This is a very difficult decision, but after consulting with the mayor, Moshe Lion, I believe it is the right one.”

Jerusalem is at the heart of the Israel-Palestine conflict. Its status is disputed, with some believing that it is the capital of Israel, while others see it as part of Palestine.

This is not the first time a game in Jerusalem has been called off due to the conflict.

Back in 2018, the Argentina national team were set to face Israel as part of their preparation for the World Cup in Russia.

However, following strong pro-Palestine protests, Argentina pulled out of the warm-up match, with many of the squad feeling uncomfortable and unsafe.

This caused great uproar at the time, with some Israeli ministers accusing the South American side of caving into terrorists.