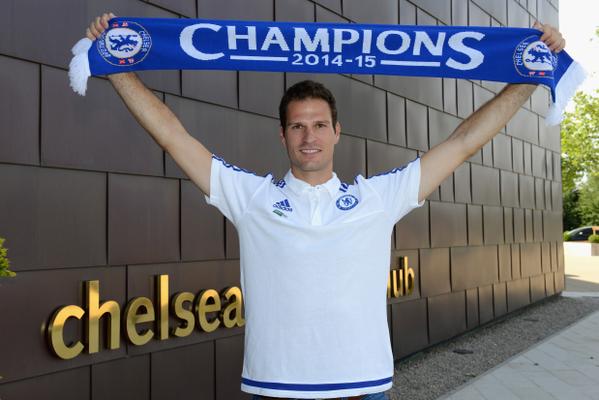 Both clubs have confirmed the deal on their Twitter accounts and the Bosnian has undergone a medical before completing his move to the Premier League Champions.

Begovic will sign a 4 year deal with the Premier League champions and expressed his joy after completing the move. 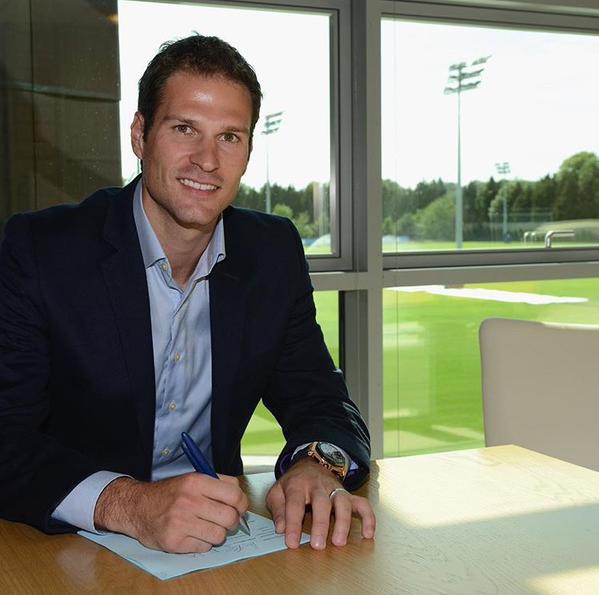 Begovic said: ‘I am very happy to be joining Chelsea FC. After speaking at length to the manager, I feel like I can develop here and be an important part of this team. I am looking forward to meeting up with the team on Wednesday for the pre-season tour.’

I am very happy to be joining @chelseafc After speaking at length to the manager, I feel like I can develop here… pic.twitter.com/RJM9rdZ8d0

The 28 year old is the second summer signing for the Blues, who also signed Radamel Falcao on a season long loan earlier this month.

Begovic will take the number 1 shirt at Chelsea and Courtois will keep his number 13.

Mourinho is keen to address his side’s champions league failings from last term and will now press ahead with the pursuit of Pedro, from Barcelona.