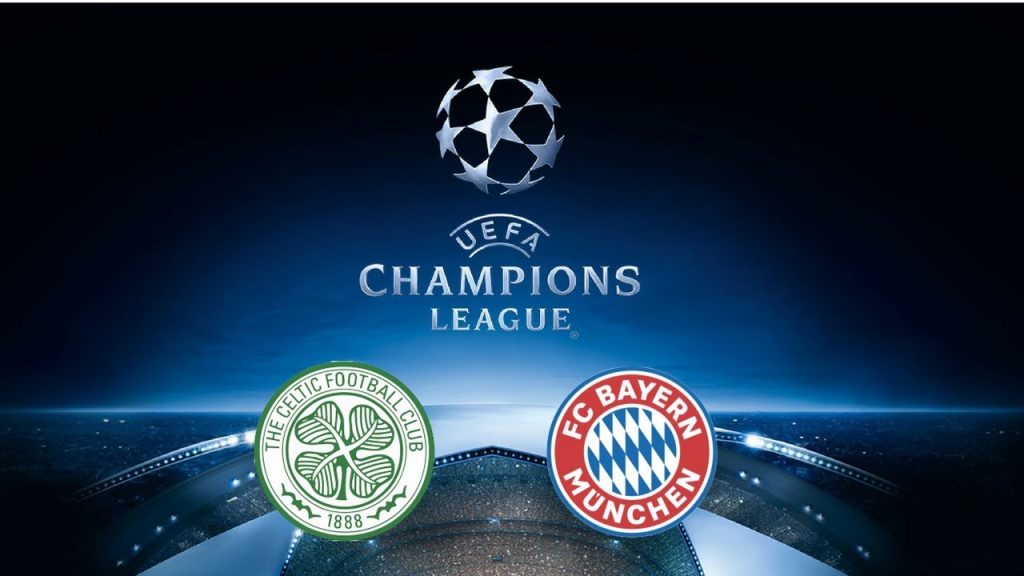 Bayern Munich face Celtic in the Champions League this week and the German outfit will look to pick up a comfortable win here.

Jupp Heynckes replaced Carlo Ancelotti earlier in the season and he managed to win his first game against Freiburg comfortably. He will be expecting a similar performance in Europe now.

Celtic are in fine form right now and Brendan Rodgers’ men will be hoping to pull off an upset here. They are unbeaten in their last six in all competitions. Furthermore, they managed to beat Anderlecht 3-0 during their last European outing.

Jupp Heynckes will be without the injured duo Franck Ribery and Manuel Neuer for this game. The likes of Juan Bernat and Javi Martinez will be assessed closer to kick-off.

Meanwhile, Brendan Rodgers will be without Anthony Ralston for this game.

Bayern Munich are undefeated in their last two meetings against Celtic. Bet on the home side to win.

Bayern are firm favourites heading into this game and they should be able to secure a big win.

Heynckes’ men were on fire against Freiburg and they will look to dish out another thrashing here. Celtic are simply out of their depth against teams like these.