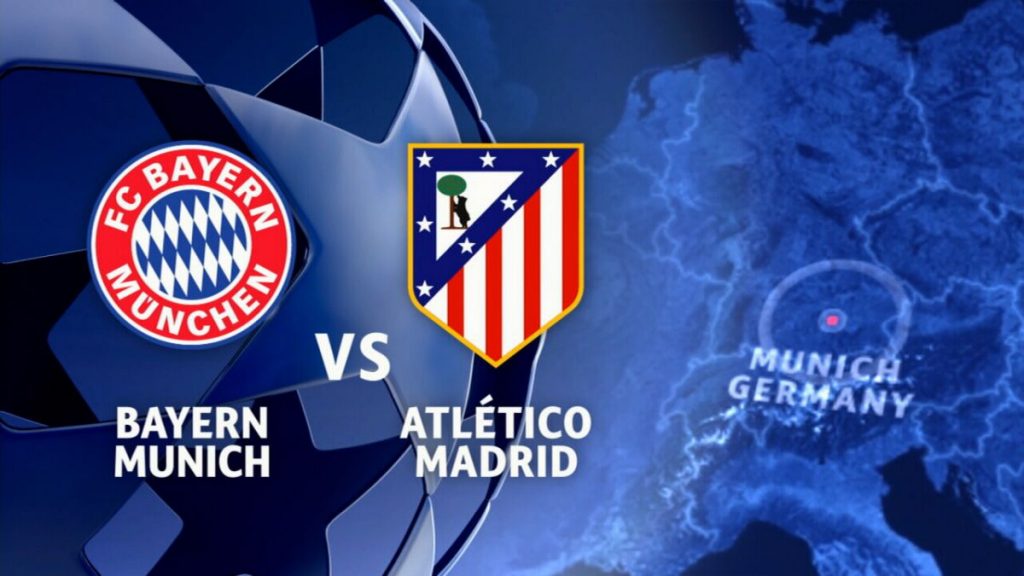 Bayern Munich host Atlético Madrid in the Champions League this week, and the German giants will be looking to avenge their defeat at Calderon from earlier this season.

Bayern are six points behind Atlético Madrid with just one group game remaining and will be playing to salvage some pride in front of their own fans.

Carlo Ancelotti has had a rocky start to life in Munich, and the Bavarians will be hoping to build some confidence ahead of the knockout rounds. A win over Atlético Madrid could give them the platform to get their stuttering season back on track.

Bayern Munich will have most of their first team stars fit and available for this one. Kingsley Coman and Julian Green are the only injury concerns for the home side.

Diego Simeone‘s men have already secured the top spot in their group and will be looking to end the group stages on a high.

They managed to beat Bayern 1-0 earlier this season, and a win away from home would give them immense confidence. Atlético have struggled domestically this season and will be eyeing the Champions League as their main target for the season.

Diego Simeone’s side are incredible defensively and have kept four clean sheets in their last five matches, so far. If they can keep up that record against Bayern during the midweek, they certainly have the attacking ability to nick a win.

Alessio Cerci and Augusto Fernandez are the only injury worries for the away side this week.

Atlético Madrid have won 2 of their last 3 matches against Bayern Munich.

Atlético have won their last 5 matches in the UEFA Champions League.

Bayern have scored at least 2 goals in 5 of their last 6 matches in the UEFA Champions League.

The last three matches between these two sides have produced a total of five goals. Under 2.5 goals (11/13) seem likely.

Atlético have been phenomenal in Europe this season. Get them to win at 19/4.

This should be a cracking contest between two world-class teams. Both have their own strengths, and it should be a very close matchup.

Atlético are excellent at the back, and Bayern are just as good going forward. The last three meetings have been won by either side, with just a one goal margin, and this one is likely to follow suit.

Bayern will be determined to prove a point in front of the home fans and will edge this one.